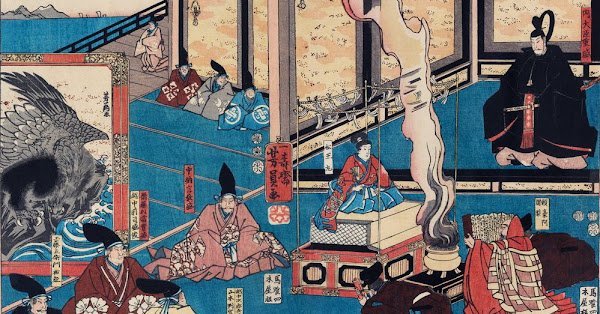 By the 16th century in Japan, major constructions such as castles and bridges began with human sacrifice, with victims buried alive within foundations and inside pillars. This practice was known as Hitobashira or Da Sheng Zhuang. It was believed that the earth’s shaking during large-scale construction disturbed the feng shui of the land, causing accidents during and after construction. Therefore, such sacrifices were necessary to please the gods so that the building would not be destroyed by natural calamities like floods or enemy attacks.

The earliest written record of Hitobashira can be found in the Nihon Shoki.history of japan) which tells a story that is believed to have taken place in the early 300s. Two rivers named Kitakawa and Mamuta kept on flooding and caused all kinds of damage and loss of life and property. Emperor Nintoku, the emperor of the time, had a divine vision that was strangely conspicuous in his dreams. He was told that there was a man named Kowakubi who lived in Musashi Province, and another man named Koromono-ko who lived in Kawachi Province. Emperor Nintoku was told that if these two men could be found and sacrificed, one to each river god, then the flood and devastation would stop.

Kowakubi and Koromono-ko were both found and captured. Poor Kowakubi was thrown into the stream of the Kitakawa River, offering prayers to the river god. But Koromono-ko was smart. On the day of his sacrifice, Koromono-ko brought two gourds with him and addressed the river god directly. “I came here,” he said, “to sacrifice my life for you, because you are bringing calamity on the people of this district. If you sincerely want my life, pluck these gourds so that they will come again.” cannot swim; then I will know you as the true god of this river and will offer my body to you. But if you cannot drown them, you are not a true god, and it will be in vain to throw my life away.” Of course, the gourd didn’t sink and Koromono-ko went free.

Another story of Hitobashira saving a village from the ravages of a river lies in the memory of the people of Aihara in Buzen Province. In the 12th century, the parish of Usa-Hachiman Temple was governed by Uya-danj Motonobu and six other parish commissioners. But people had to face the floods of Yamkuni river every year. Seven commissioners offered prayers day and night at Hachiman Dargah for a whole week. When that didn’t work, they decided that human sacrifice should be offered. But they did not find a single person who was ready to give his life. At this Yuya-danjo offered his six companions to take off their trousers and throw them in the river. One whose trousers have sunk should offer his life to the deity. The others agreed and each threw his trousers in the water. If only! Yuya-Danjo’s trousers sank and he lost his life. One of Yuya-Danjo’s loyal retainers was a daughter named Tsuru, who when she heard of her master’s fate, begged her to lay down her life along with her son, Ichitaro, on her master’s behalf. Refusing this, each of them offered their lives to a different deity. After the sacrifices, the river banks stopped flowing and experienced no floods until modern times.

Hitobashira traditions were almost always practiced in conjunction with complex, dangerous, often water-related projects, such as the construction of bridges. NS yasutomi-ki, a diary from the 15th century, documents the famous tradition of “Nagara-no Hitobashira”. According to tradition, a woman who was carrying a boy on her back when she was passing by the banks of the Nagra River, was captured and buried at the place where a big bridge was to be built. 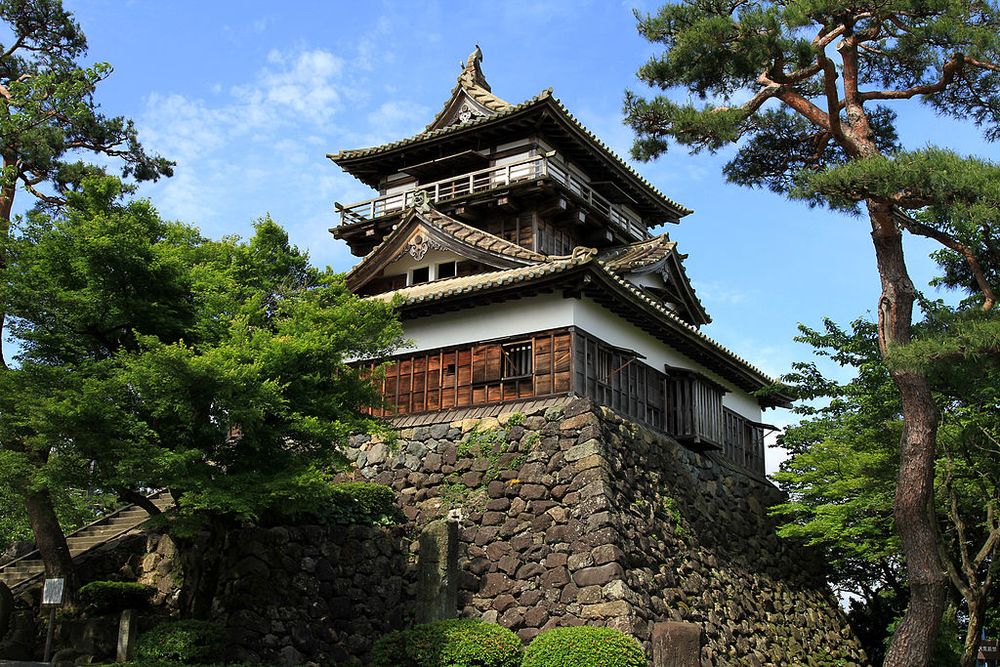 According to legend, the Matsu Ohshi Bridge also used human sacrifice in its construction. When Horio Yoshiharu, the great general who became Izumo’s daimyo in the Keich era, first undertook to build a bridge across the mouth of this river, the builders labored in vain, as the bridge had no solid bottom for the pillars. To rest. Millions of stones were thrown into the river without any purpose, because the work created during the day was washed away or swallowed by the night. Nevertheless, the bridge was eventually built, but the pillars began to sink soon after it was finished. Then the flood washed away half of it. Every time the bridge was repaired, it broke down. Then a human sacrifice was made to pacify the irritable spirits of the flood. A man was buried alive at the foot of the river below the site of the middle pillar, where the current was most treacherous, and after that the bridge remained immovable for three hundred years. The legend is so deeply believed, that when the new bridge was being built at the end of the 19th century, thousands of native people feared to come to the city, rumors arose that a new hunt was needed, to be chosen. from them.

The Hitobashira traditions were also mentioned in relation to the crossing of the sea. The oldest such record, also in Nihon Shoki, It tells of Emperor Jimmu, the founder of the Japanese Empire, who was crossing the sea on his expedition to the east, when a thunderstorm broke out and his boat was soon swept over the waves. Ina-ihi-no-Mikoto then sacrificed his body to the god of the sea, so that the emperor could proceed.

The tradition of human sacrifice is also related to the construction of large palaces. Maruoka Castle is one of the oldest surviving castles in Japan which is rumored to have been built from Hitobashira. When Shibata Katsuoyo’s nephew, Shibata Katsutoyo, was building a palace in Maruoka, the stone wall of the castle kept falling, no matter how many times it was put up. There was a vassal who suggested that they should make someone Hitobashira. O-Shizu, a one-eyed woman who had two children and lived a poor life, was chosen as Hitobashira. O-Shizu demanded that one of his children be made a samurai as payment for the sacrifice. O-shizu was buried under the central pillar of the palace, and after that the construction of the palace’s keep was successfully completed. But Katsutoyo was transferred to another province and his son was not made a samurai. His spirit felt resentful and overflowed the moat with spring rains when algae-cutting season arrived in April every year, reducing the stability of the palace walls. People called it “the rain caused by tears from O-shizu’s sorrow” and built a small mausoleum to soothe his spirit.

These stories of human sacrifice were most likely composed during the Tokugawa period, the last three centuries. As society matured, they became rarer and rarer. Many Japanese societies now perform mock sacrifices and elaborate ceremonies at temples, such as the Sakato-no Shrine in Sakato-ichiba in Kazusa Prefecture and the Jz Temple in Wajima-ch in Noto Prefecture.