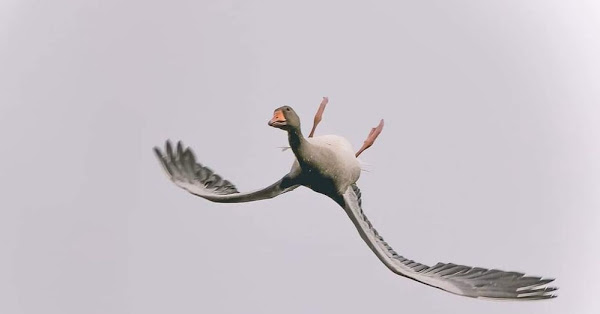 This image of a swan flying upside down, captured by photographer Vincent Cornelisson, has created buzz online. In the photo going viral, the swan is seen with his body upside down, neck bent so that the head is properly pointed up. Many people are wondering if this is even possible.

Although it sounds painful, this type of maneuver is actually possible and there is a tried and tested method of braking, called whiffling. By turning the body upside down, the aerodynamics that normally give the bird lift during flight is reversed, causing the bird to fall to the ground. The whisper allows the bird to rapidly lose speed and altitude to land or to throw off avian predators.

This behavior is seen in many species, including geese, including lesser yellow-footed, black-tailed godwits, northern lapwings, three species of scoters, and other members of the family. 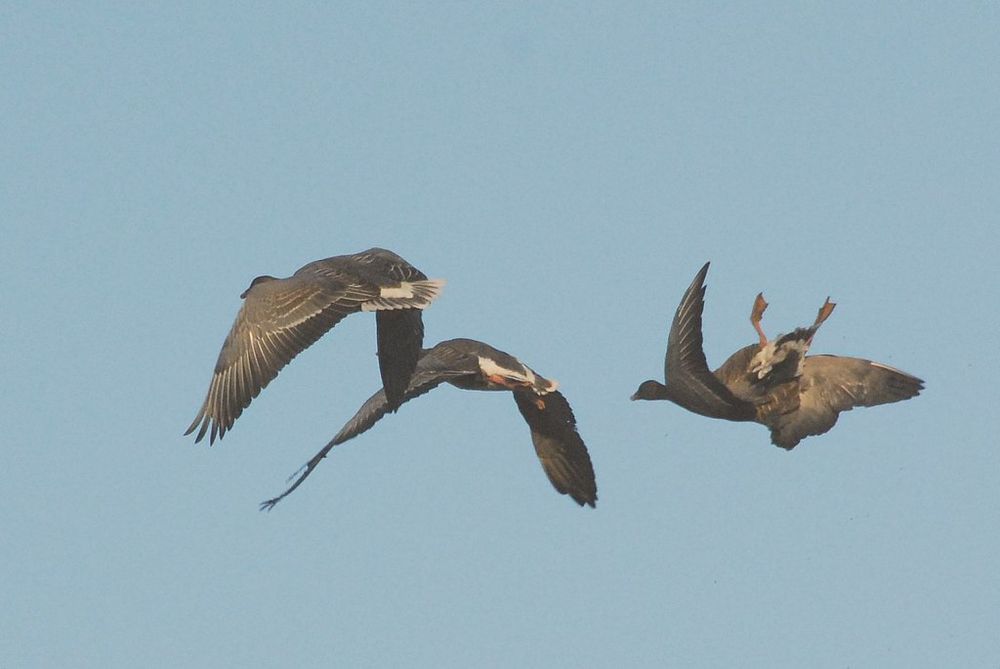 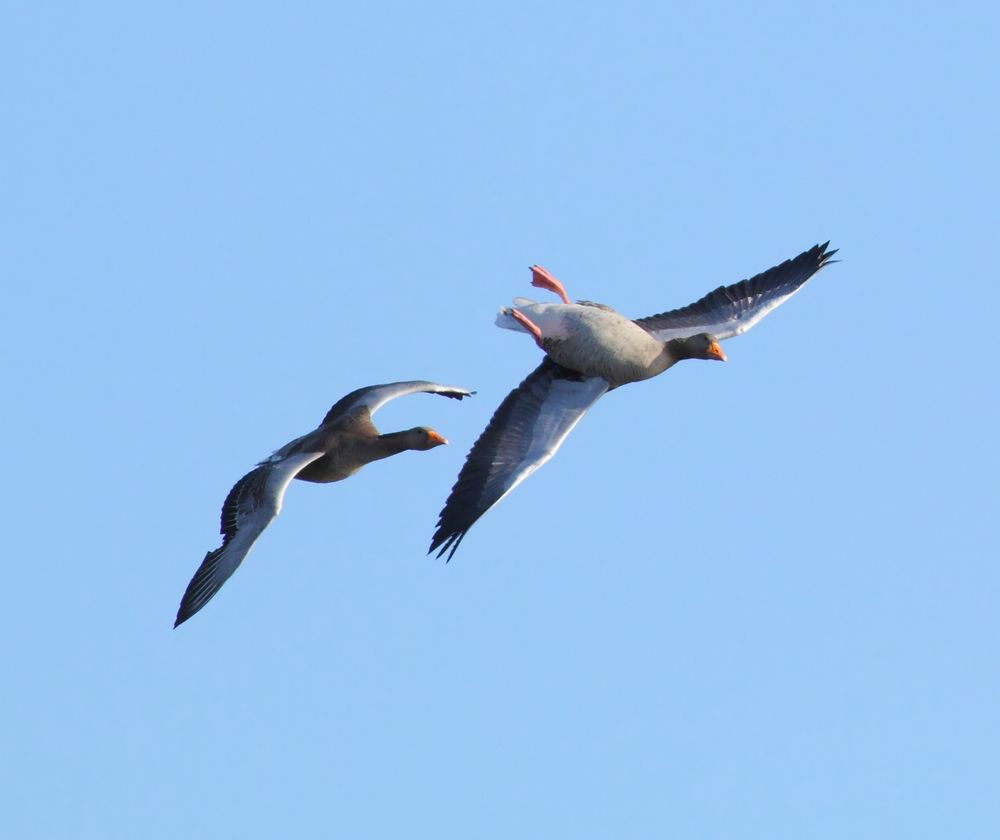 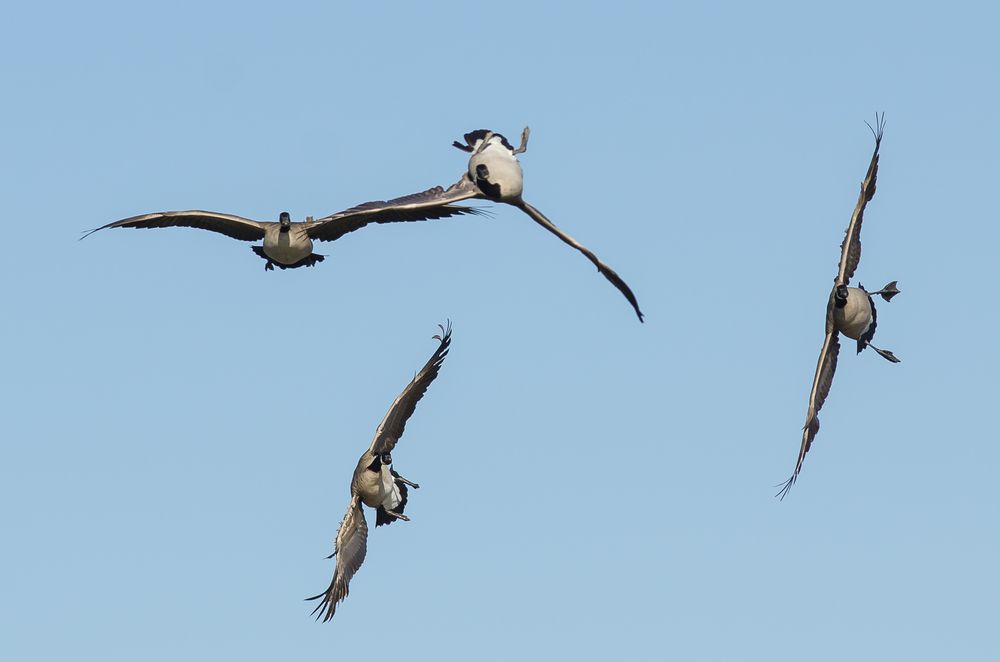 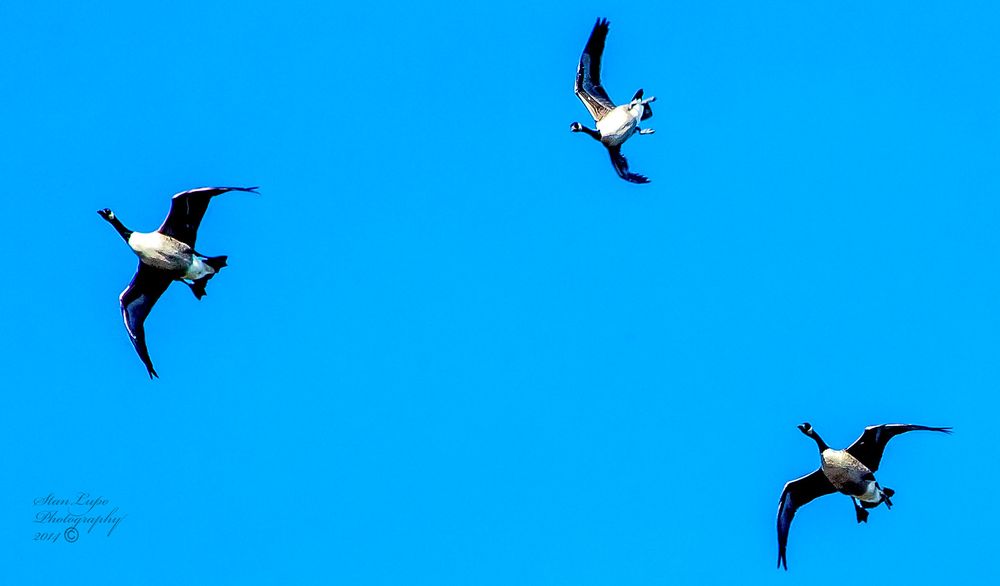