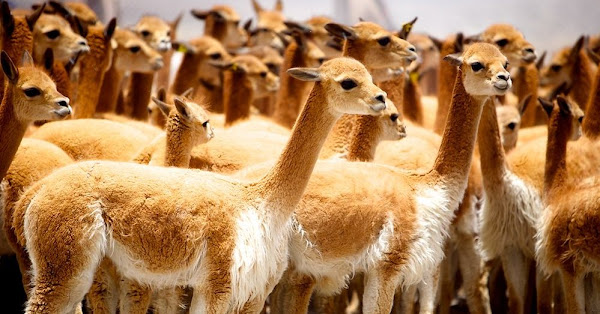 Deep within the Andes of Peru gallops an animal that is treasured around the world. It belongs to the family of llamas, but it is called Vicuna, it is recognized by its slender 1.8 m long body and shiny mane. The wool coat, sheer and soft and warm without compromising, is sold more expensive than your finest cashmere. Shocked? The wool of the Vicuna is warm enough that its body temperature can be comfortably controlled against the harsh Andean temperatures at 4,000 meters; Imagine it would do magic in the more comfortable temperatures of your state.

In the pre-Columbian world of the thirteenth century, the Vicuas enjoyed a reverence almost identical to those in the Incan Empire. Their wool was considered a coat of gold, and was reserved only for royalty. Cutting fur was a sacred process for them too – large herds of vicuna were gathered in a process called chucku, but were then abandoned. No one ever killed Vicuna.

However by 1532, Spanish conquistadors were taking over the land and breaking its traditions for profit and moral highness. In ancient times, vicuna wool was considered a profitable commodity at par with silk. The difference was that among the Spaniards, it was easier to kill. Millions of free-roaming vicunas were violently hunted and peeled for their precious mane. Only a few centuries later, order was restored. There were only 6,000 vicuna left in 1960, with the Peruvian government declaring them an endangered species. Poaching was once again banned. A 40 square mile Vicuña Reserve called Pampas Galeras was created in the Ayacucho region. 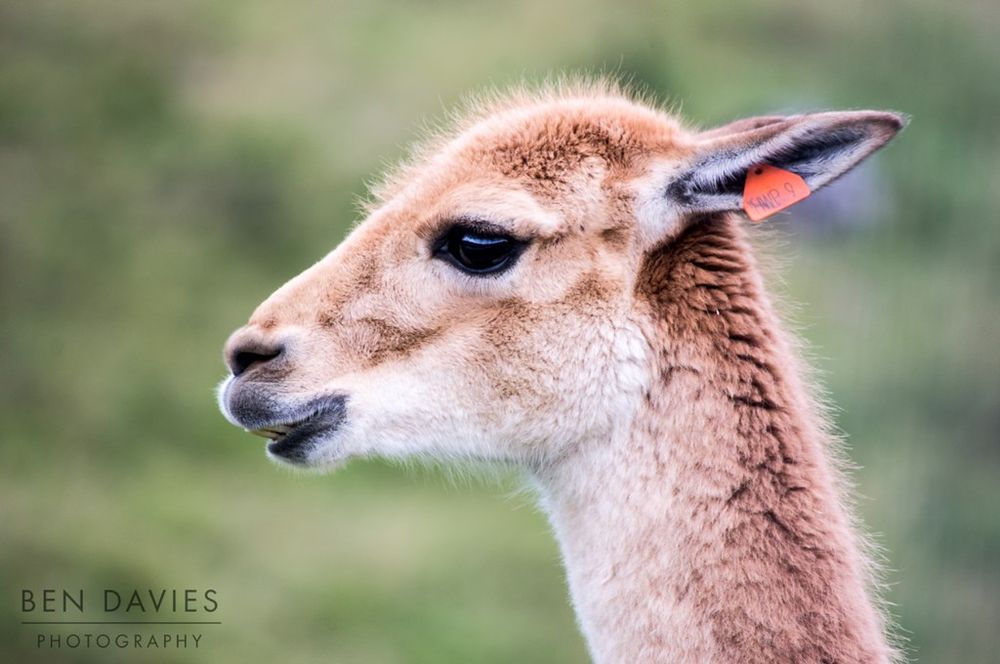 Vicuna wool in the modern world

Suddenly the Vicuna wool became more precious than ever. The government encouraged its business in such a way that poor families could start earning from it. This will give the local people a reason to defend themselves from the dwindling numbers. Today, around 200,000 Vicua once again roam the area. The knife ceremony continues in rural communities and is also open to tourists.

It takes years for a Vicuna’s coat to grow back, which is why shearing occurs once in two years, with each animal producing 200 grams to 500 grams of wool. A kilo of Vicuna wool sells for anywhere between $399 and $600. With its prized properties, only four tons of this wool are exported annually to Italy, England, Germany and the United States. It’s not uncommon to find some of the world’s biggest celebrities and fashion brands claiming their coats and jackets on international occasions. 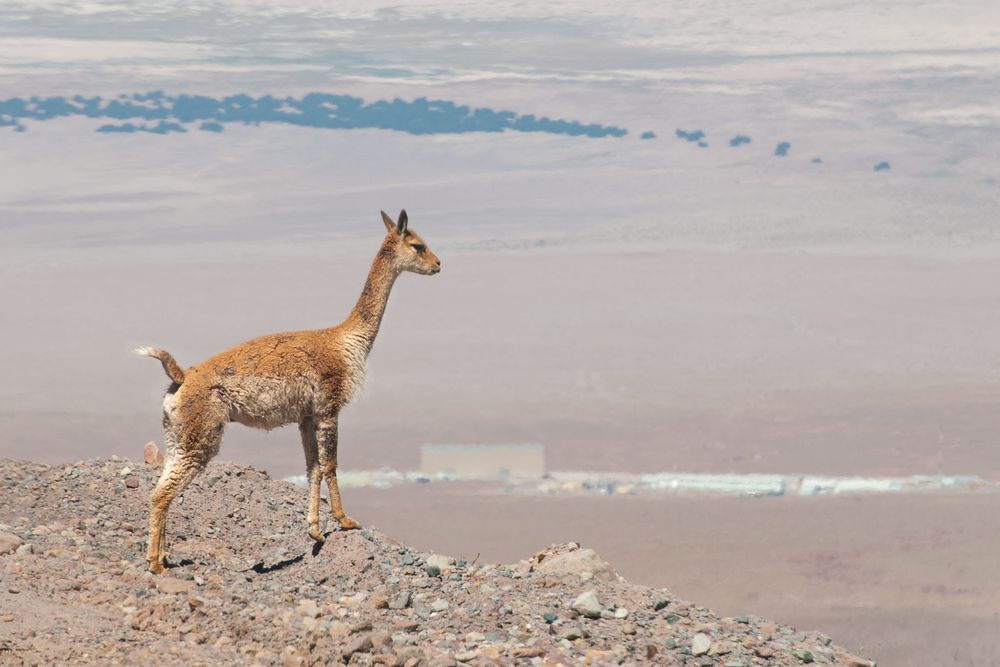 Each fiber measures about 12 microns, which is 12-thousandths of a millimeter. Can you think of anything that could match that level of beauty? In addition, they are also capable of interlocking among themselves due to the presence of scales. This means that Vicuna wool can trap heat and air within its threads. Cashmere, one of the world’s most famous wools, is 10 times heavier than Vicuna wool, which is also hypoallergenic. And if all this doesn’t sell you on why Vicuna wool is the most expensive wool on earth, think about how its natural cinnamon hue will blend into your wardrobe and let us know if it doesn’t feel worth buying. .