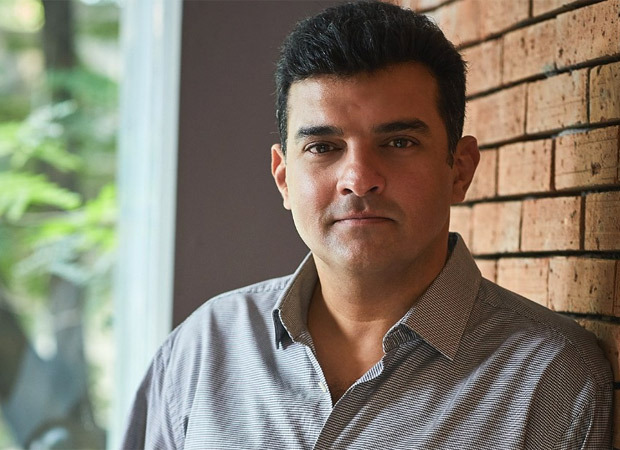 Siddharth Roy Kapur has been re-elected as the President of the Producers Guild of India at the Association’s 67th Annual General Meeting (AGM) held virtually on 29 September. He was unanimously re-elected as Chairman by the Guild’s Management Council. .

Thanking the members for the confidence shown in him over the years, Mr. Roy Kapur announced that after serving as the Guild President for six consecutive years till the end of 2022, he would be eligible for re-election next year. and so this coming year 2022 will be a year of change of leadership for the Guild to seamlessly bring in a new president at the next AGM.

As President of the Guild since 2017, Mr. Roy Kapur has been at the forefront of leading several industry initiatives over the years that seek to increase the market size and reach of the Indian content and producer interests on matters such as legislation include advocacy of taxation and ease of doing business.

The members were apprised of the major activities and developments during the year at the AGM. Faced with unprecedented challenges with the ongoing pandemic, the guild by formulating stringent SOPs for safe shooting, advocating for resumption of shooting, organizing vaccination camps for members and facilitating financial assistance to daily wage workers has been at the forefront of leading the industry’s response to this disruption. Through donations by Guild members.

A major development at the Guild’s AGM was a major expansion in the ranks of female producers in leadership roles. Madhu Bhojwani of Emmay Entertainment & Motion Pictures LLP and Ambika Khurana of Netflix India joined Apoorva Mehta, Manish Goswami and Sunjoy Wadhwa as the guild’s vice presidents, while Fazila Allana of Soul Productions joined Ashim Samant as treasurer . Additionally, Shibaish Sarkar of Reliance Entertainment was also elected as the Vice President.