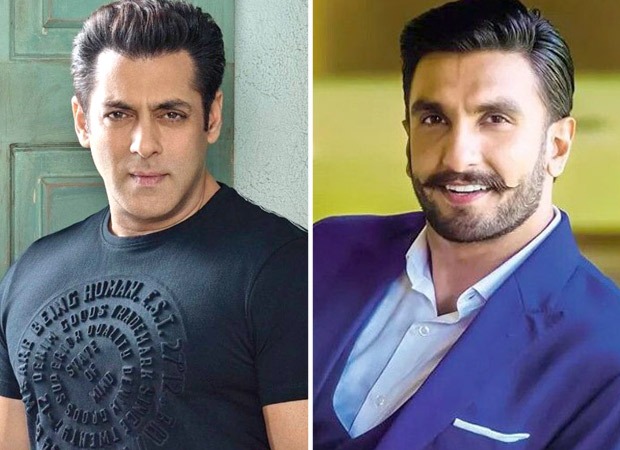 On Saturday, it was announced that Bollywood superstar Ranveer Singh will make his television debut as the host of the game show, The Big Picture on Colors. Now, Salman Khan has come on board for the show, but not as a co-host as one would believe. He will co-produce The Big Picture with Ranveer as host for the first time.

In a statement, Salman Khan said, “Colors TV is the perfect platform for such a show and I am excited to see #RanveerSingh bring it to life.” Salman’s association with Colors began as the host of the popular reality show Bigg Boss. Now, she is all set to co-produce her latest quiz show.

The teaser of the show was released on Saturday where Ranveer was seen explaining the format of the show in his own style.
Have a look:

Speaking about his television debut, Ranveer Singh said, “In my journey as an artiste, the urge to experiment and explore has been a constant. Indian cinema has undoubtedly given me everything – it has been a platform for me to showcase and showcase my skills as an actor and I have received immense love from the people of India. Now, I want to connect with him in a very unique and engaging way through his television debut with Colors’ The Big Picture. The offer to introduce India to the ‘ab’ generation quiz show sealed the deal for me. I am delighted to be associated with COLORS to bring this exciting new property to life.”

Read also: The Big Picture Teaser: Ranveer Singh explains the format of the game show in his own style