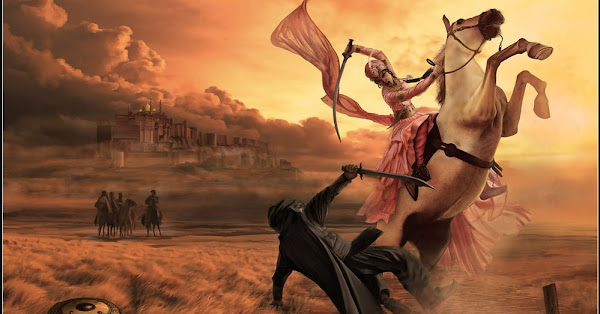 In the pages of Mughal history, the stories of women’s courage and wisdom, valor and valor go on for a long time. Women who were daughters, who were begum and mistress, led the development and won politics behind the scenes, taking over under the extensive rule of their sultan to transform cities and develop military might. But one of them, the extraordinary Jalalat-ud-din Razia, changed history by taking the reins at the fore, becoming the first and only woman to rule the Mughal Empire as Emperor of Delhi in 1236 AD. The woman’s veil was dropped, the chin was high in the face of an orthodox patriarchal Muslim dynasty, and Razia became the sultan instead of the sultana (the emperor’s wife or mistress).

rising to the lead

The sultanate was young and furious in the 13th century, with Sultan Iltutmish usurping the throne of the slave dynasty. The dynasty was founded by Qub al-Din Aibak, who worked as a slave and managed to succeed Muhammad the Great of Ghor. But in a fierce battle in 1211, his successor Aram Shah was defeated by Iltutmish. Razia was the daughter of Sultan Iltutmish, and the sister of a dynamic group of sons, none of whom were suitable for the emperor’s throne.

Instead, Iltutmish believed that one daughter was equal to 20 sons. At a time when girls were kept away from education, she trained Razia in archery and horse riding, military administration and of course in warfare. The teenager is rarely seen in a harem steaming her hair or gossiping with women. Instead, Razia played games that women watched from behind the scenes and influenced court cases and military command under her father’s guidance. As Ibn Battuta later said, “She rode like men ride, armed with a bow and a quiver, and surrounded by courtiers. She did not hide her face.” In 1231 AD, when Iltutmish was laying siege to the Gwalior Fort, Razia handled the affairs of Delhi in his absence. Upon his return, the ruler realized the potential of his hands, in which he had left his capital. Disappointed by his great sin and debilitated sons, he named Razia as his most worthy heir to the throne.

But the acceptance of a woman on the throne was not easy. On the death of Iltutmish, his eldest son Rukn-ud-din Firoz was named the next Sultan by the court of nobles. When he and his mother were assassinated about six months later in 1236, the nobles were left with no option but to accept Razia as their sultan. Raised in a progressive dynasty, Razia herself was a progressive monarch. During his reign he worked towards eliminating casteism, strengthening the country’s road network and ensuring the development of educational and cultural institutions. 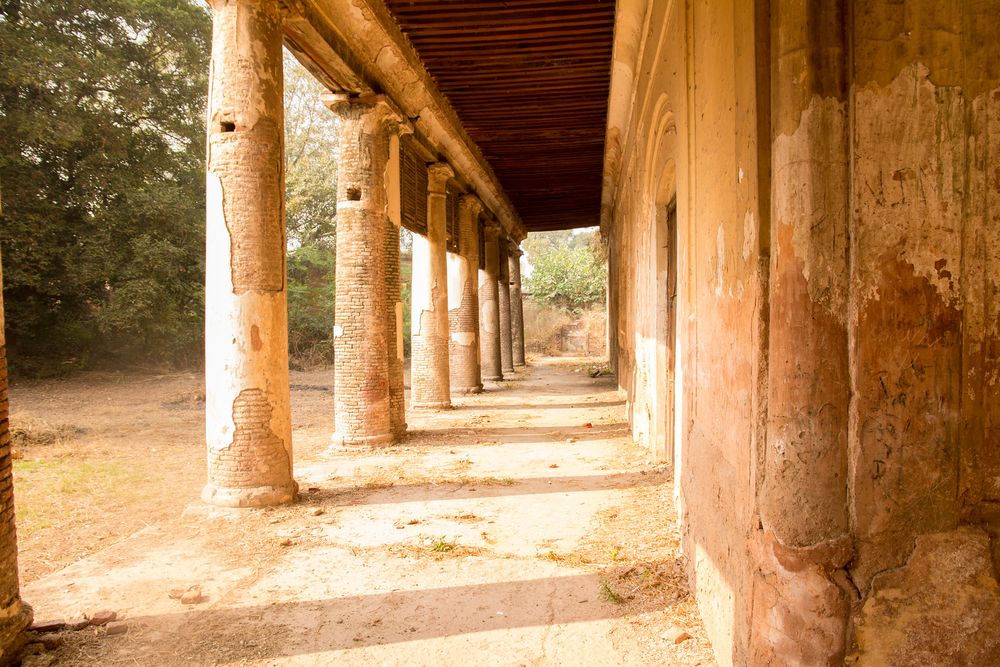 As emperor, Razia became the commander in chief of Qila Mubarak in Bathinda. By the end of his four-year reign, Malik Altunia, the then governor of Bathinda, fell in love with Razia Sultan. Together with his inept brother Bahram Shah, the governor attacked Razia’s army. In parallel, the anger of the conservative Turkish nobles was culminating in a fierce rebellion from within. By the end of the war, Razia was captured and made emperor by Bahram. As a ransom, Malik asked for Razia’s hand in marriage, which he accepted in exchange for his life. Some said that it was Malik Yakut, who was her mentor since adolescence, whom Razia loved. But the man was killed in a bloody battle that took away all hope of a confirmed golden future. 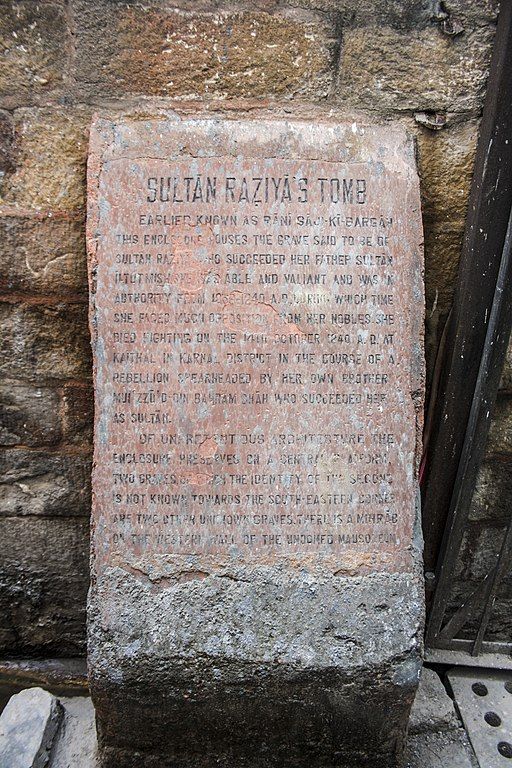 Unfortunately, Bahram soon attacked Altunia’s army and in October 1240 Razia was assassinated along with him. But her name goes down in history in the form of a paved plaque near Delhi’s Turkman Gate, which reminds passersby of the power the courageous woman conquered in a man’s world.