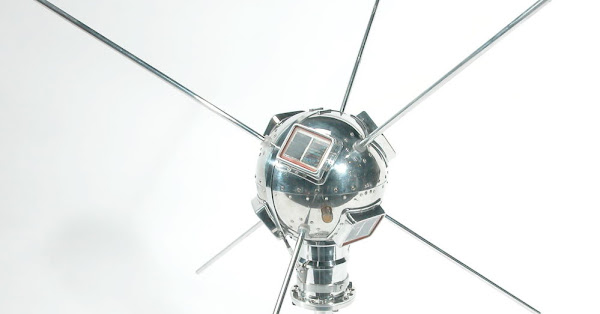 When a satellite is launched into space it is not expected to last forever. The satellite carries a limited amount of fuel that will run out in a few years, or decades, or even months, depending on how long the satellite was designed to remain operational. Eventually, its battery will run out and its solar cells will wear out. Once a satellite stops responding to signals from operators on Earth, or when its fuel runs out, it will lose its ability to correct its orbit. The thin atmosphere would slow down the satellite and degrade its orbit, and in just a few years or decades, the satellite would fall back to Earth. Some satellites are purposefully brought down after completing their mission objectives so as not to contribute to space junk. There are already 20,000 artificial objects in orbit above Earth, including 128 million pieces of space debris – the result of collisions between dormant satellites. While most satellites only stay in orbit for a few years, there is one that has been circling the Earth for more than sixty years.

A backup copy of the Vanguard 1 satellite built by the Naval Research Laboratory, now at the Smithsonian Institution’s National Air and Space Museum.

Vanguard 1 was the fourth artificial satellite to be successfully launched, after Sputnik 1, Sputnik 2, and Explorer 1. It was a small and shiny metal ball with protruding antennas, a mass of less than 1.5 kg and a diameter of only 16.5 kg. From. m. Soviet Premier Nikita Khrushchev mocked it as a “grapefruit satellite”, comparing it to the 84-kg Sputnik 1 and the half-ton behemoth that was Sputnik 2.

Although smaller, than its predecessors, Vanguard 1 had few mission objectives. It carried on board instruments that could measure the density of the upper atmosphere and the electron content of the ionosphere, which were then used to determine the effect of the space environment on the satellite. It also obtained geodetic measurements through orbit analysis, and these proved that the Earth was indeed pear-shaped with a stem at the North Pole. The launch itself was a test to determine the launch capabilities of the three-stage launch vehicle as part of Project Vanguard. It was only the second satellite launched by the US, the first successful satellite in the Vanguard series and the first satellite to use solar cell power. And it is the oldest satellite still orbiting the Earth.

Vanguard 1 was launched on 17 March 1958 from the Atlantic Missile Range at Cape Canaveral Florida. In contrast to the quieter affairs of the Soviet Sputnik launch, the Vanguard launch was a major public event attended by politicians and senior military figures, as well as crowds of people and the world’s media. The first attempt on 6 December 1957 ended in a disaster when the rocket lifted only four feet and then fell back to the launch pad and exploded. The Vanguard 1A satellite was thrown clean and dropped to the ground a short distance away and its transmitters were still sending a beacon signal. However, the satellite was damaged, and could not be reused. It is now on display at the Smithsonian Institution’s National Air and Space Museum. 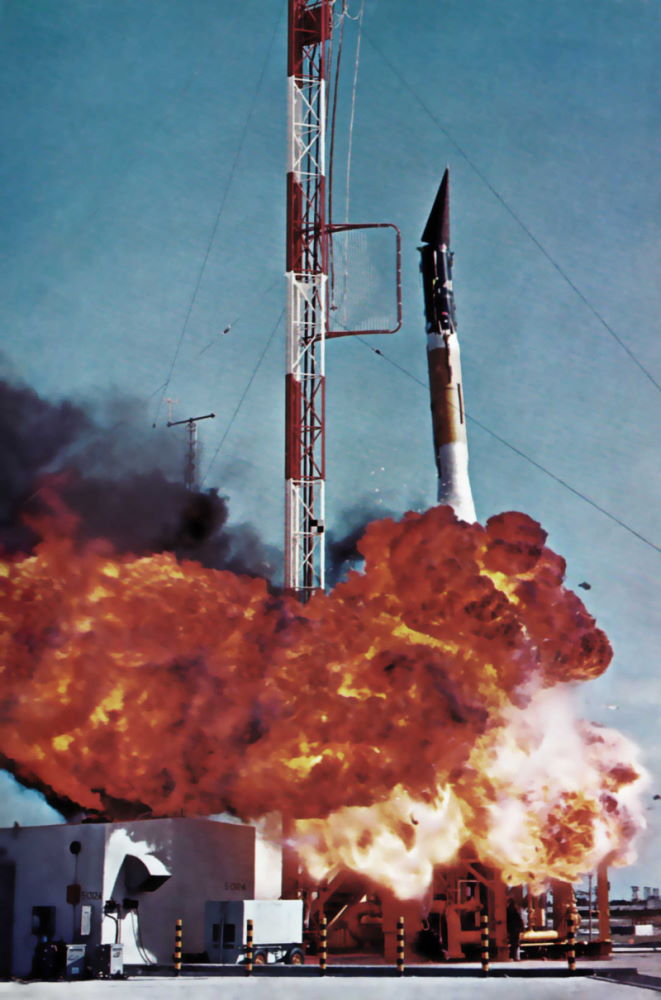 The Vanguard rocket exploded seconds after launch at Cape Canaveral.

The failure was widely ridiculed in the press. it was variously called Kaputnik, Flopnik, Pfnik And steputnik. Fortunately, America managed to salvage some of the glory when they successfully launched Explorer 1 a few weeks later. It was the first American satellite. But while Explorer 1 remained in orbit for only 12 years, Vanguard 1 is still circling Earth. Soviet satellites of that period had an even shorter period of operation – Sputnik 1 fell to Earth after only three months and Sputnik 2 remained in orbit for 5 months.

Vanguard 1 orbits the Earth in an elliptical orbit with a perigee of 654 km and an apogee of 3,969 km. Because of its high orbit, where the atmospheric drag is less, Vanguard 1 was expected to last 2,000 years. But scientists underestimated the effects of solar radiation pressure and atmospheric drag during high levels of solar activity. When these were taken into account, it was found that the satellite would only last about two centuries—still much longer than some current generations of satellites.

Vanguard 1 spent more than six years orbiting Earth, transmitting its signals. During its extended lifetime (the satellite was designed to operate for only 90 days), Vanguard showed how our planet bulges around the equator. It also provided the first measurements of Earth’s weak outer atmosphere and estimates of the number of microscopic meteorites surrounding the planet. This showed that atmospheric pressure, and thus drag and orbital decay, were higher than previously expected. These information were important for future launches.

Although Vanguard 1 is no longer operational, a piece of space debris, it continues to aid scientific research by allowing ground-based tracking systems to determine orbit as it decays over time, which in turn allows scientists to access satellites. It helps to understand the effect of the Earth’s atmosphere on it.