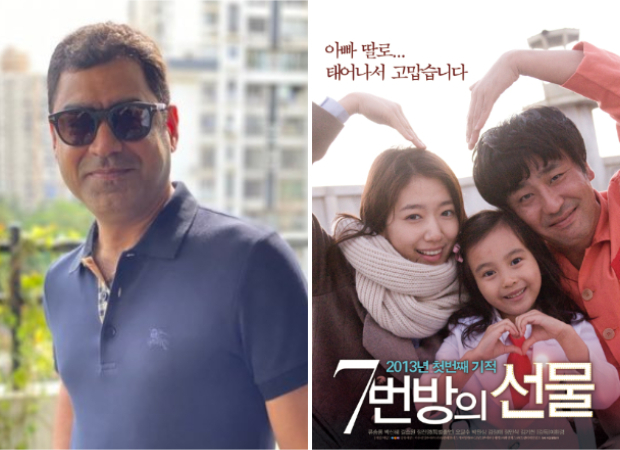 Producer Murad Khetani, who has bankrolled several projects including Kabir Singh, has acquired the rights to the South Korean cult classic Miracle in Cell No 7, which originally starred actors Ryu Seung-ryong, Kal So-won and Park Shin-hee.

According to a daily, the filmmaker has recently acquired the rights and is planning to first lock a director for the Hindi remake before pitching the remake to A-list actors.

In the 2003 Korean smash hit, a mentally handicapped man wrongfully imprisoned for rape and murder befriends the hardened inmates of his maximum-security prison, to help see his daughter. band together. The film was based on a real-life incident that happened in 1973.