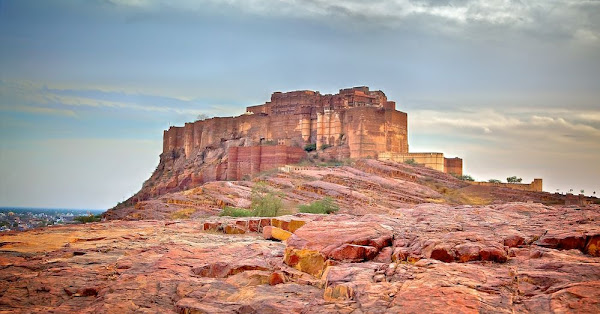 In the Mehrangarh Fort of Jodhpur, Rajasthan, murals provide insight into the demonic past of Hindu traditions. Its inscribed walls and reverberating paradise keep telling the legends of olden times. One such element of conversation is the 15 handprints on the innermost gate of the fort, which were once left by the women who lived in the fort.

Sati is a dated Hindu tradition in which widowed women are asked to lay down their lives on the pyre of their husbands. Hundreds of wives and concubines would have jumped into the funeral fire, or were forced out in the name of tradition. It was an act that terrified the British, which is why they banned it in 1829. But the roots of Sati in the land of India were so deep that it could not be easily eradicated. A publicized sati death took place in 1987 for the Government of India to formally create the Sati Practices (Prevention) Act.

But an instance of Sati was immortalized forever in the Mehrangarh Fort in 1843. The structure has seven gates, and the innermost of these gates is called the Loha Pol or Iron Gate. Till date 15 small handprints are inscribed on this gate. After the death of Maharaja Man Singh, handprints were left. These, said to be the hands of Sati, were inscribed by the wives of the Maharaja, who jumped on the funeral pyre after decorating the red wall as a memorial. 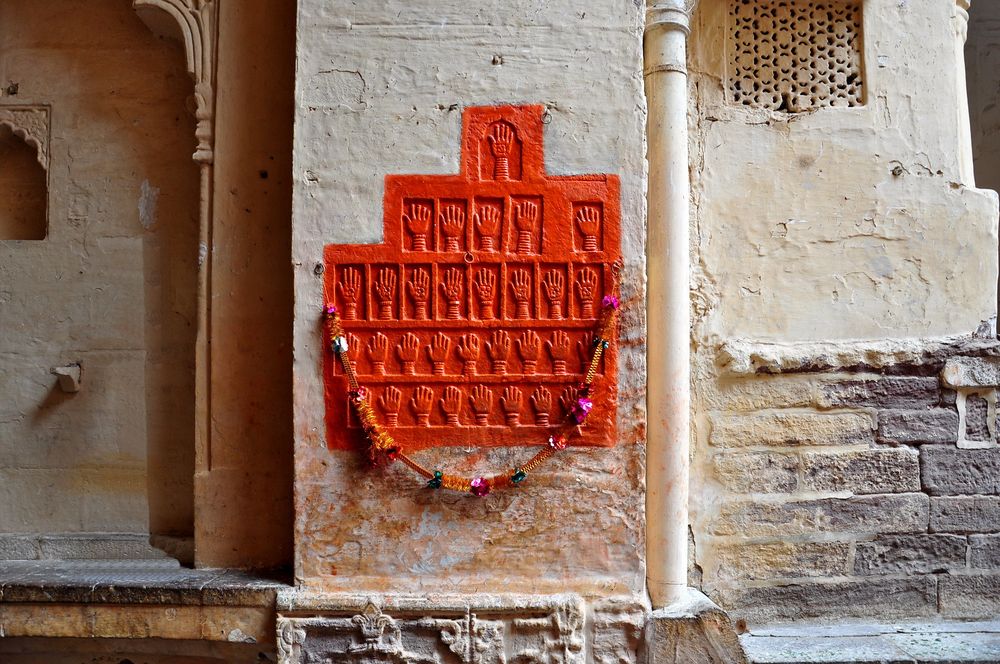 But the prints point to only one chapter in the tumultuous history of the fort. Prior to this incident, six wives and 58 mistresses of Maharaja Ajit Singh had also died in the act of sati in 1731. In fact, the foundation of the citadel was hazy from the start, and one accident after another began at its base.

In the 15th century, Rao Jodha of the Rathores of Marwar decided to build a huge fort on top of a hill, which provided natural protection. This fort was to be named Mehrangarh Fort and the city that was born on its base was Jodhpur. But the construction of the fort required the hill to be freed from its present inhabitants – a task that was humbly accepted by all except one. Chidiyawale Baba – a saint who enjoyed feeding the birds there – cursed the king in anger that if the fort was built his kingdom would suffer from drought after drought.

There was only one way to please the saint, and the emperor was not going to let him go. To reverse the curse, a local man from the state was asked to lay down his life at the behest of the saint. This man was Rajaram Meghwal, who was buried alive in 1459 amidst the brick and mortar of the fort. His sandstone memorial was built in the grounds of the fort and his family has been supported by the state from past generations. 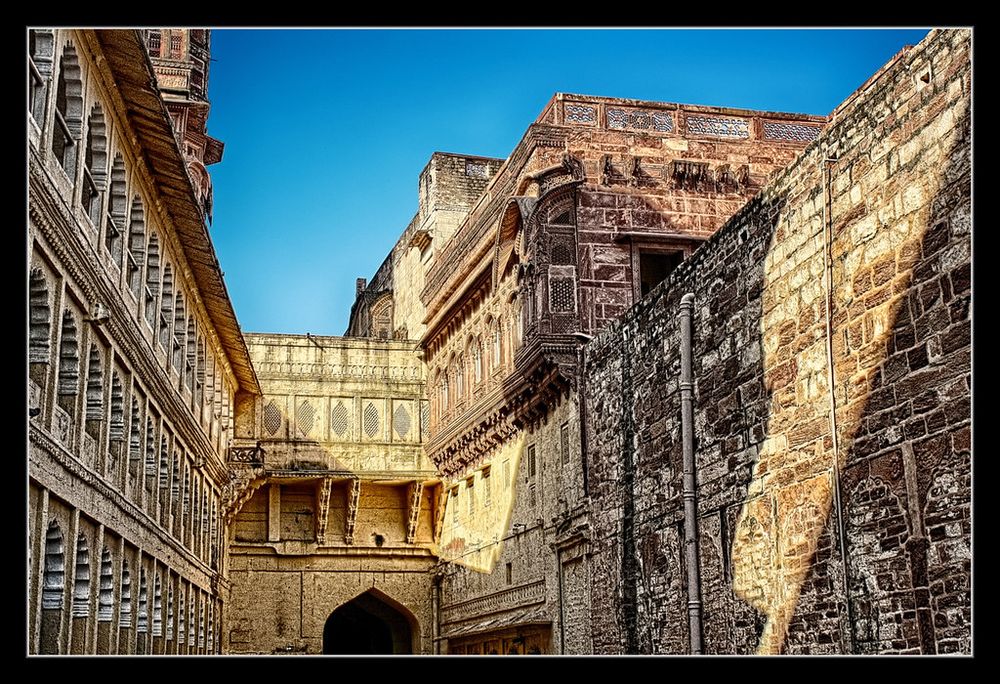 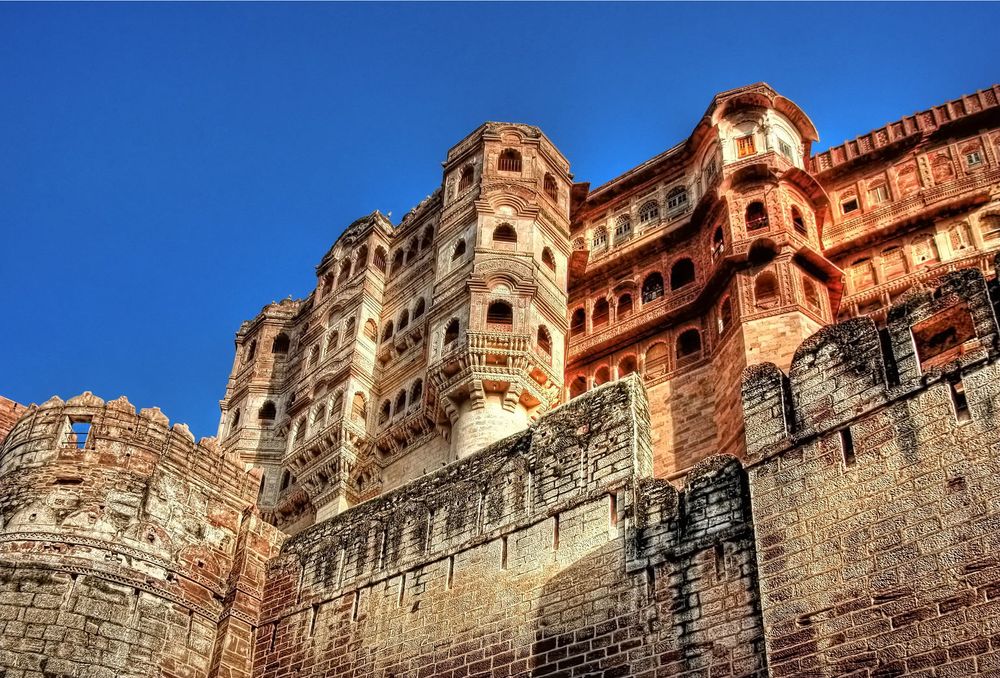 But luck took another turn towards morbidity here. The 120-foot rampart, which stood 400 feet above the valley, caused death in other ways: tourists slipped and fell from the monument, Maharaja Rao Ganga died here under the influence of opium, and in a 2008 stampede at the Chamunda Devi temple in the fort complex. Hundreds of people died.

Still many others keep coming for the majestic construction of the fort. Moti Mahal and Phool Mahal are lit with their mirror-laden walls. A gallery and an armory display the finest Marwari colors and weapons. There are also palanquins, leisure rooms, and a museum to see, most of which date back to 17th-century construction. But nothing matches the handprints of Sati that welcome you into the world of accident, and the Meghwal memorial that testifies to India’s worst belief systems.