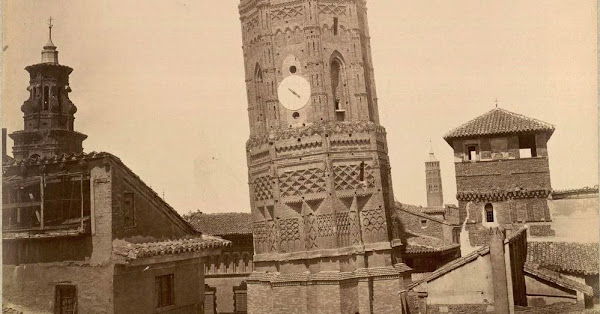 The Leaning Tower of Pisa is undoubtedly the most famous of all the towers that lean at dangerous angles, but it is the tallest. That credit belonged to the Leaning Tower of Zaragoza, sometimes called in Spain by its Spanish name, Torre Nueva. Unfortunately, the tower no longer stands.

At 80 meters, the Torre Nueva was the epitome of Zaragoza. It was also the tallest Mudejar-style tower ever built.

Torre Nueva was built in 1504 during the reign of the Catholic Monarchs. It had four sections. The first segment was a 16-pointed star. The rest were octagonal with angular buttresses, the characteristic and model of these 16th-century towers and examples for other towers, such as the Colleggiata di Santa Maria la Mayor, Calatayud. The building was decorated with geometric shapes, ceramics and pointed arches. The triple spire top with slate roofs was added in 1749.

Shortly after construction, the tower began to lean, possibly due to haste when building the foundation and the first body. The southern side of the tower was forged faster than the northern part, causing a difference in tension between the two sides, causing the tower to tilt. Attempts were made to remedy this by strengthening the foundation, but the inclination was maintained. Nevertheless, the tower held to the relief of the engineers and soon became a symbol of the city.

In 1892, the city council of Zaragoza decided to tear down the tower as the tower could collapse at any moment thus posing a danger to people and buildings in the immediate vicinity. This decision was opposed by many intellectuals, but efforts to save it went in vain. The tower was demolished in the same year. The tower’s bricks were sold and many citizens bought them as souvenirs. Others were used to build new homes.

Today there is only one monument at the site where the tower once stood. It has the perimeter of the tower outlined on the pavement and a statue of a boy sitting on the pucca plaza, looking at the tower as if it were still there. 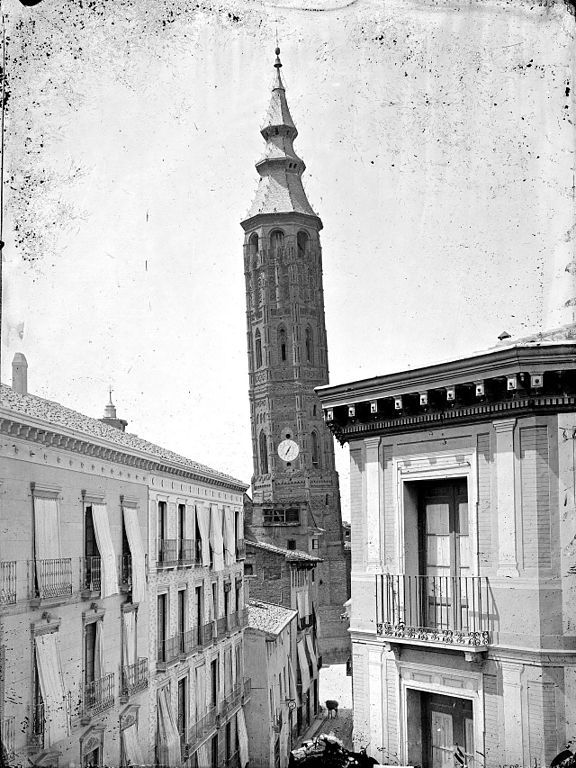 An early photo of the Leaning Tower of Zaragoza. 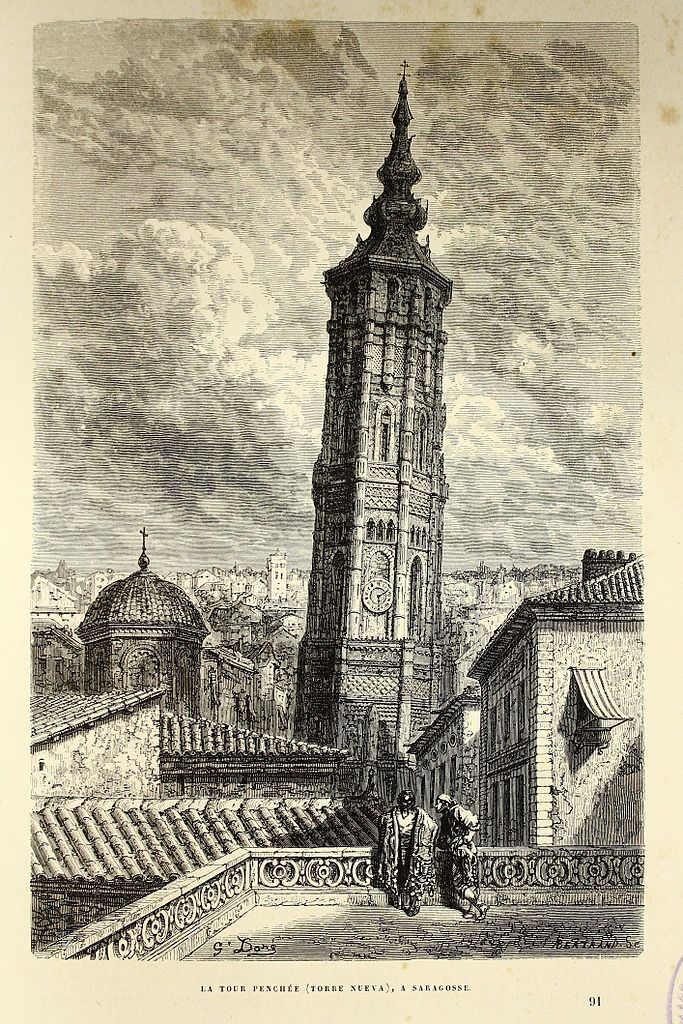 A sketch of the Leaning Tower of Zaragoza by Gustave Doré. 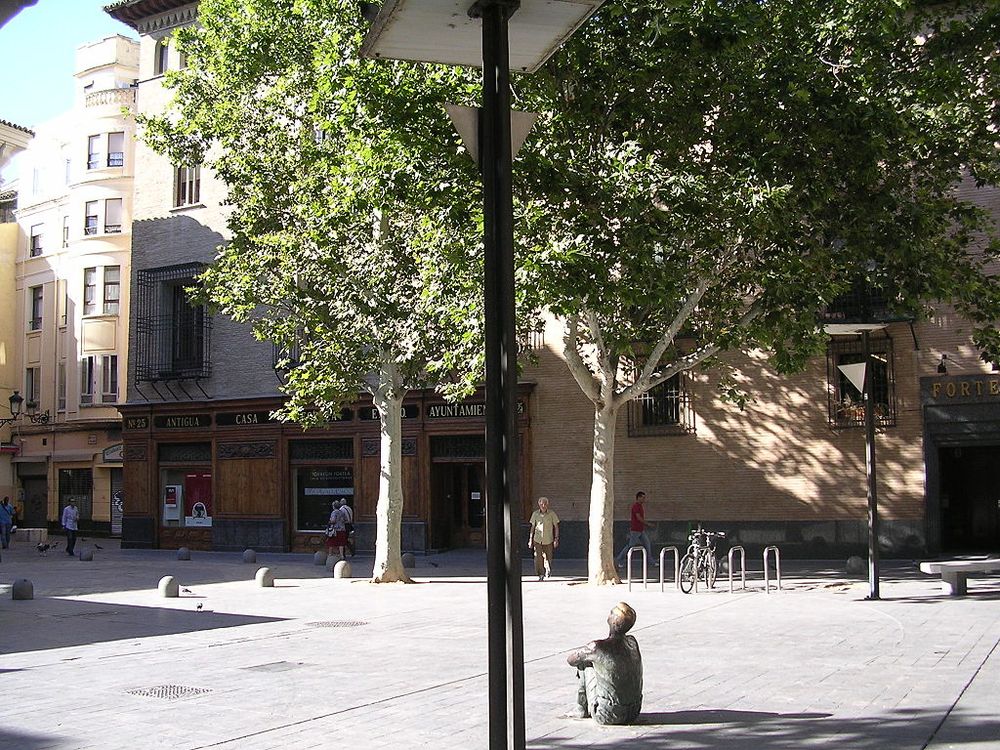 Monument to the boy sitting in the place of the tower. visual: viltron/wikimedia