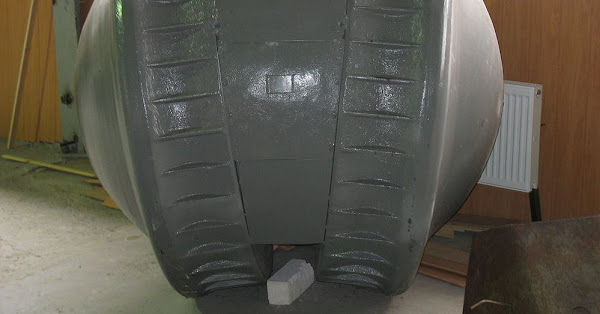 The Kugelpanzer is believed to have been manufactured by the Nazis in Germany and, sometime later, given to Japan as part of Germany’s technology sharing plan. The Japanese army took it to Manchuria during their invasion and was later captured by the Russians. Due to the complete lack of documentation on the Kugelpanzer, one can only imagine for what purpose this strange vehicle was used.

The Kugelpanzer is 1.5 meters long and runs on large rollers of the same diameter as the height of the vehicle. It was driven by a single crew seated on a motorcycle-style saddle on the inside. A small horizontal slit in the front of the vehicle provided the driver with only a narrow field of vision, and a slot under the viewport could be used to fire a machine gun. The vehicle’s armor is only 5 millimeters thick, which can only provide protection against small arms fire. Even its engine was weak—a single-cylinder two-stroke engine that could propel the vehicle at only 5 mph. There is a small wheel at the rear of the tank for steering and keeping the vehicle straight and stable. 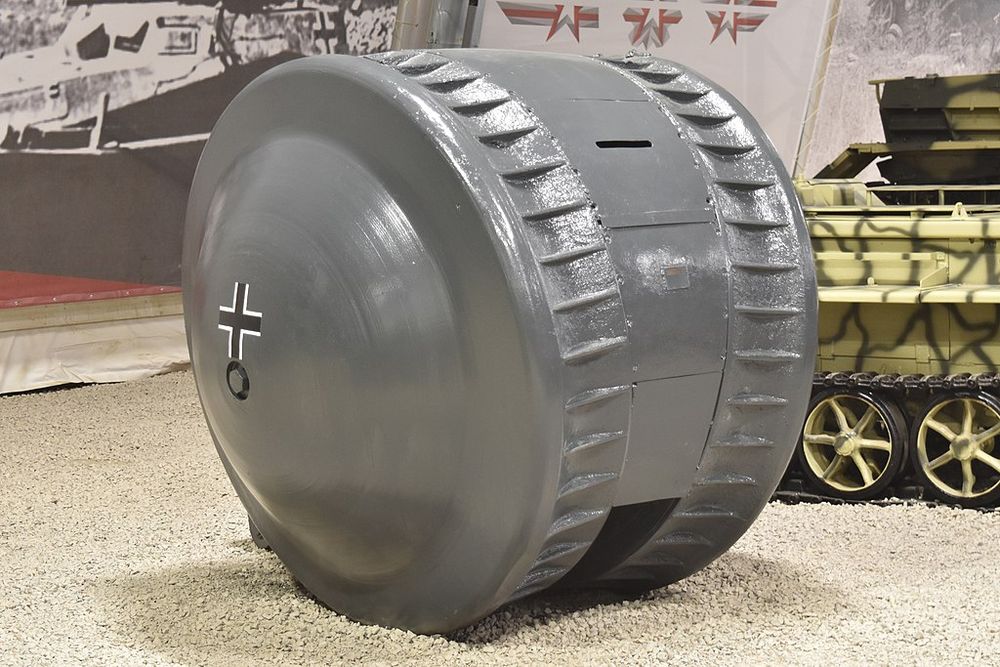 The construction of the Kugelpanzer makes it a useless offensive vehicle on the battlefields of World War II, and so it probably played a reconnaissance role, such as observing enemy movements, artillery positions or even cabling. It has been suggested that the Kugelpanzer was a suicide vehicle intended to sneak into enemy troops and tanks. In fact, the Japanese employed a number of specialized suicide weapons such as keten manned torpedoes, Shiny motorboat units, and of course, kamikaze airplanes. However, it is unlikely that the Kugelpanzer was invented for suicide attacks, as it was manufactured by the Germans, not the Japanese, and suicide attacks were not part of the Germanic warrior culture.

Another theory is that the Kugelpanzer was an infantry support weapon that could traverse no-man’s land in a way that heavily armored vehicles could not. The vehicle’s large wheels, light weight and low center of gravity are excellent characteristics for climbing vertical obstacles and crossing ditches. The vehicle was probably invented before the war, perhaps as early as World War I, when the ability to negotiate craters and trench-strewn battlefields was far more important than speed. But when the pace of the war in Europe changed, the Germans realized the futility of the design and sent it to the Japanese. 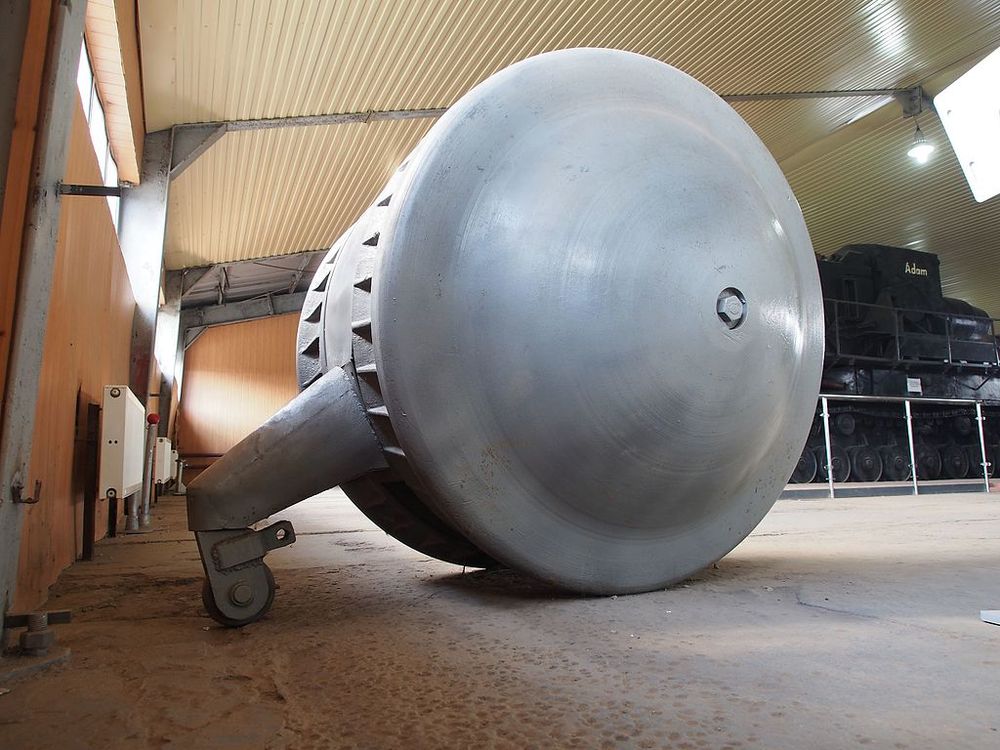 The true purpose of the Kugelpanzer can only be conjectured as there are no documents, and even if they do exist, it is locked up somewhere in Moscow’s military archives. The tank itself, until recently, was hidden behind the Tiger I. Its original olive green color was covered in gloss-grey, and its internal components, including the engine, were removed. It is forbidden to take metalwork samples, so even after more than 75 years, no one knows what it is made of.