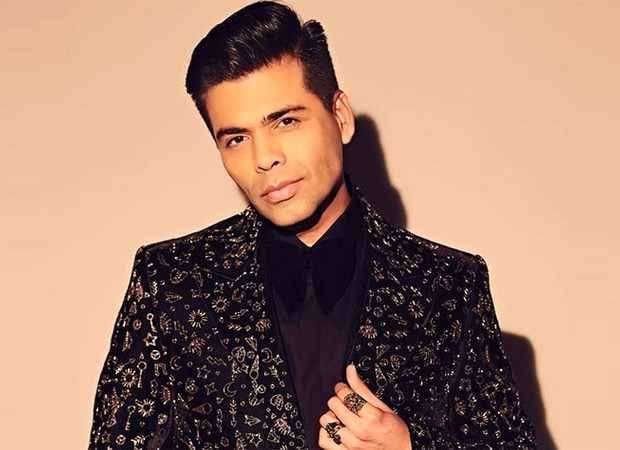 Karan Johar is all set to announce his next directorial project. After supporting several projects under Dharma Productions and Dharma 2.0 and launching Dharma Aadharshila Agency, he is back in the director’s chair. The filmmakers will make an official announcement of their next film on Tuesday, July 6.

On Monday, Karan took to his social media handle to announce that he is ready to make his next directorial debut and will announce the same on Tuesday at 11 am. In a heartwarming video that takes us through his directorial journey, Karan talks about getting back in the director’s chair. “It’s the start of a new journey and my way back home – all at once. It’s time to go back to my favorite place, it’s time to create some eternal love stories from behind the lens. A very special one.” Story, really steeped in love and family roots,” he wrote along with the video.

It’s the beginning of a new journey and my way back home – one at a time. It’s time to go back to my favorite place, it’s time to create some eternal love stories from behind the lens. A very special story steeped in the roots of love and family. pic.twitter.com/5XE6ebtnNJ

Bollywood Hungama had earlier reported that Karan’s next directorial would be a film titled love story In which Ranveer Singh and Alia Bhatt are in lead roles.