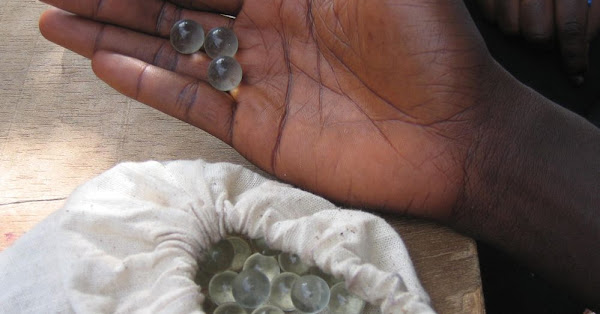 Along the smiling coast of Africa, nature is abundant and all kinds of sights, smells and sounds reveal the beauty of a harmonious life. One of these is the sound of marbles against metal containers – a unique expression of democratic choice in The Gambia. Voting in this West African country is not done by pressing the button or filling the ballot, but by throwing marbles in favor of the preferred political party.

And yet this is no child’s play. Marble voting in The Gambia began in 1965 and was initiated by the British in response to the incredibly low literacy level in the country. Despite the opportunism and the complicity of the running candidates, the five-decade-old method continues to be used in the field till date. The simplicity of the process allows an honest democratic practice to be maintained and prevents the possibility of rigging and corruption. The count-the-marble system took away the seat from former Gambian President Yahya Jammeh after his 22-year repression rule. 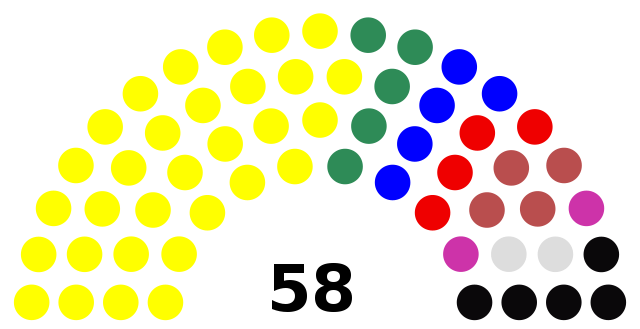 Representation of the distribution of seats on the basis of color (2017). graphics by Panam2014/Wikimedia

how does it work?

Most of the electoral process is common. The country is divided into constituencies, and each constituency has its own polling station. Citizens are allowed to vote only from their designated constituencies. An official of the Independent Election Commission presides over the polling station to oversee the voting process. Each voter is marked with ink on the finger to ensure that no one votes twice.

Things change as soon as you reach the polling booth. Instead of an electronic voting machine (EVM) or ballot box, the Gambian is faced with a metal drum or container with a hole in the top. Set on a table, each container is marked with the colour, name and image of the political party it represents. The voter drops a marble into the container for the candidate they want to support. 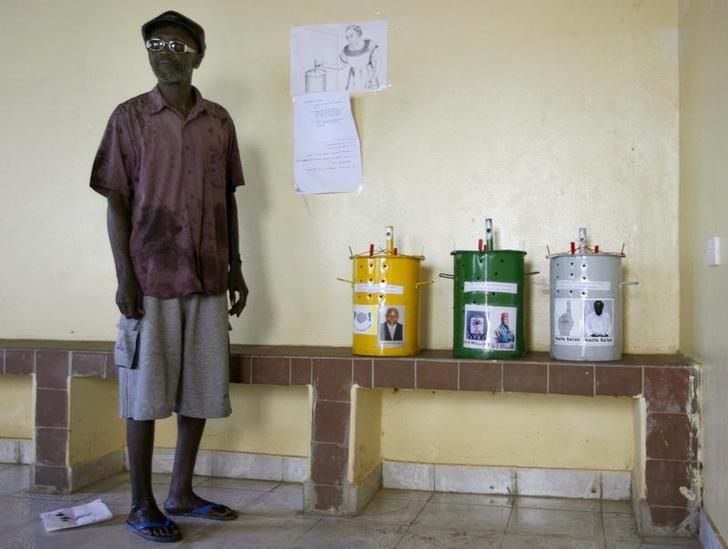 A Gambian man stops before casting his vote in Serekunda, near the capital, Banjul, during the presidential election on September 22, 2006. Photo: AfricanNews Channel / Flickr

After the polling is over, the counting of votes starts on the spot. A counting box is installed which consists of a square tray with holes. In these pits the marbles are emptied and the numbers are matched based on the count. The process has managed to provide transparency and build voter confidence with its sharp, open approach. While many have questioned the relevance of the dated method in the modern world, its irreversible process and immaculate results have maintained the majority’s confidence in the marble counting system. Since Jammeh’s defeat in 2016, the country has come a long way in its democratic journey with positive reforms to improve the state of affairs and high candidacy for citizens to make new choices. However, the peculiar system of voting has remained unchanged. The last marble vote in The Gambia was in December 2021, when the clinch of the glass marked the beginning of Adama Barrow’s leadership as president.