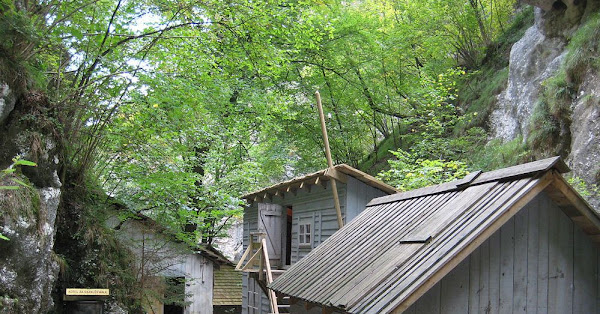 During World War II, when Slovenia was under Nazi occupation, the country’s resistance movement built a large number of hospitals hidden in the forest to care for the wounded. These hospitals were often built in hard to reach forested areas, canyons and caves to keep them out of reach of the enemy, who actively sought out and destroyed these medical establishments.

Between 1942 and 1945, about 120 partisan hospitals were active in Slovenia, sheltering more than 15,000 wounded and sick people of various nationalities who were fighting against fascism and Nazism. their existence and function were highly dependent On the support of local residents, who helped to transport and carry the wounded, organized an uninterrupted supply of food, medicine and sanitation, and protected the secret of their places, even at the cost of their own safety.

Some of these hospitals still survive, although they no longer provide medical services. Among them, the Franja Partisan Hospital in Dolenji Nowaki, near Cerko in western Slovenia, was the best equipped with an operating room, X-ray equipment, an invalid care facility, and a small electric plant.

The Franz Partisan Hospital was located in a gorge inside German-occupied Europe, just a few hours from Austria and the central parts of the Third Reich. German military activity was frequent in the general area, but the hospital remained hidden throughout its operation. The entrance to the hospital was hidden and the building could only be accessed by retractable bridges that could be removed when the enemy was in the vicinity. To maintain the secrecy required for the operation of a secret hospital, patients were blindfolded when being transported to the facility. The hospital was also protected by mines and machine gun nests. As the hospital is in a gorge, many trees and camouflaged buildings provided protection from aerial reconnaissance.

The hospital was built in 1943 under the supervision of Dr. Viktor Woljek, but was named after Dr. Franja Bojak, who began working as a doctor and hospital manager in February 1944. 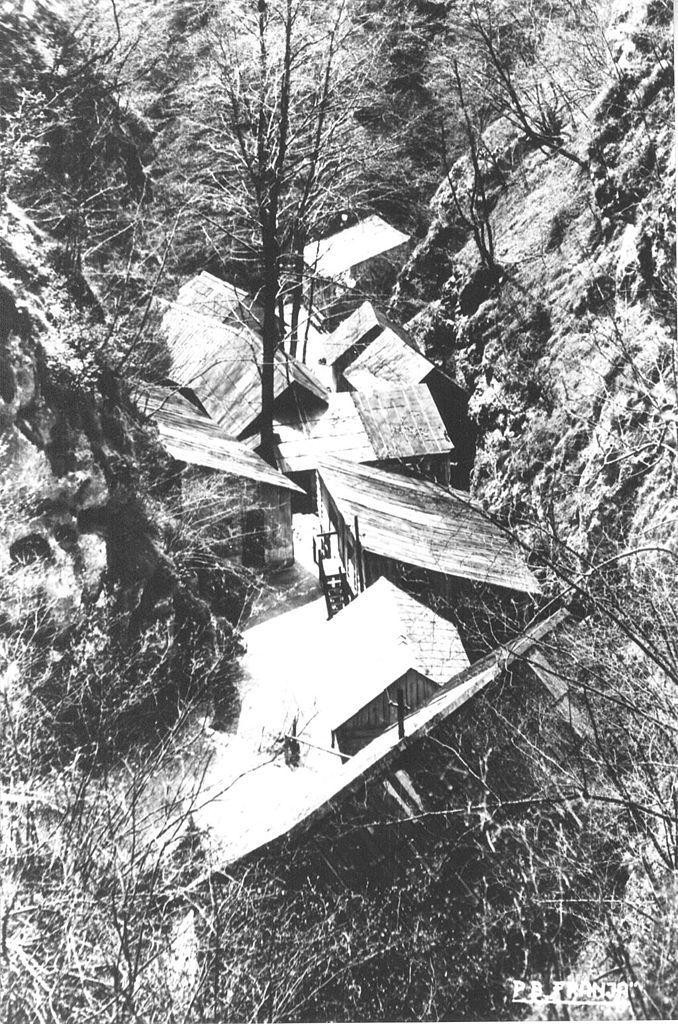 Between December 1943 and May 1945, 14 wooden cabins of various sizes and for different purposes were built in the gorge. All the necessary materials were transported to the place by manual labour. In addition to cabins that housed the wounded and staff, other facilities included a surgery cabin, an X-ray unit, a kitchen, a laundry and washrooms, as well as an invalid care facility. He also had his own electric plant.

The hospital had a capacity of 120 patients, but saw almost ten times more during its operation. Most of its patients were wounded by anti-Nazi resistance fighters who could not go to regular hospitals because they would be arrested. Patients of various nationalities were treated in Franja and its displaced units along with citizens of Slovenes and Yugoslavias, including Italians, French, Russians, Poles, Americans and one Austrian. Among those treated was a German enemy soldier who decided to stay back after recovering while helping with hospital operations.

The hospital also had its own cemetery at the entrance to the gorge, but security measures prevented the graves from being clearly marked. Most of the dead were buried in a common grave at Serko Cemetery immediately after the war.

After the war, the Franja Partisan Hospital was converted into a museum and opened to the public, and is still one of the most visited monuments in Slovenia today. 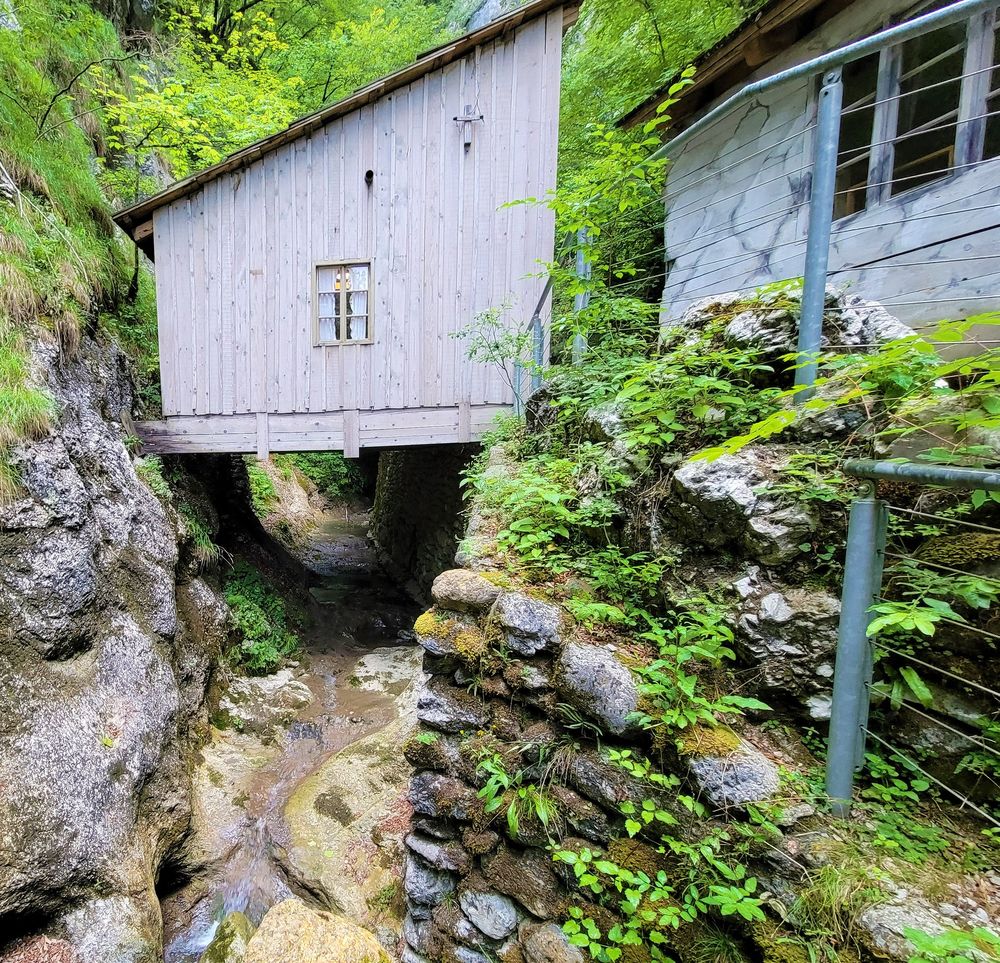 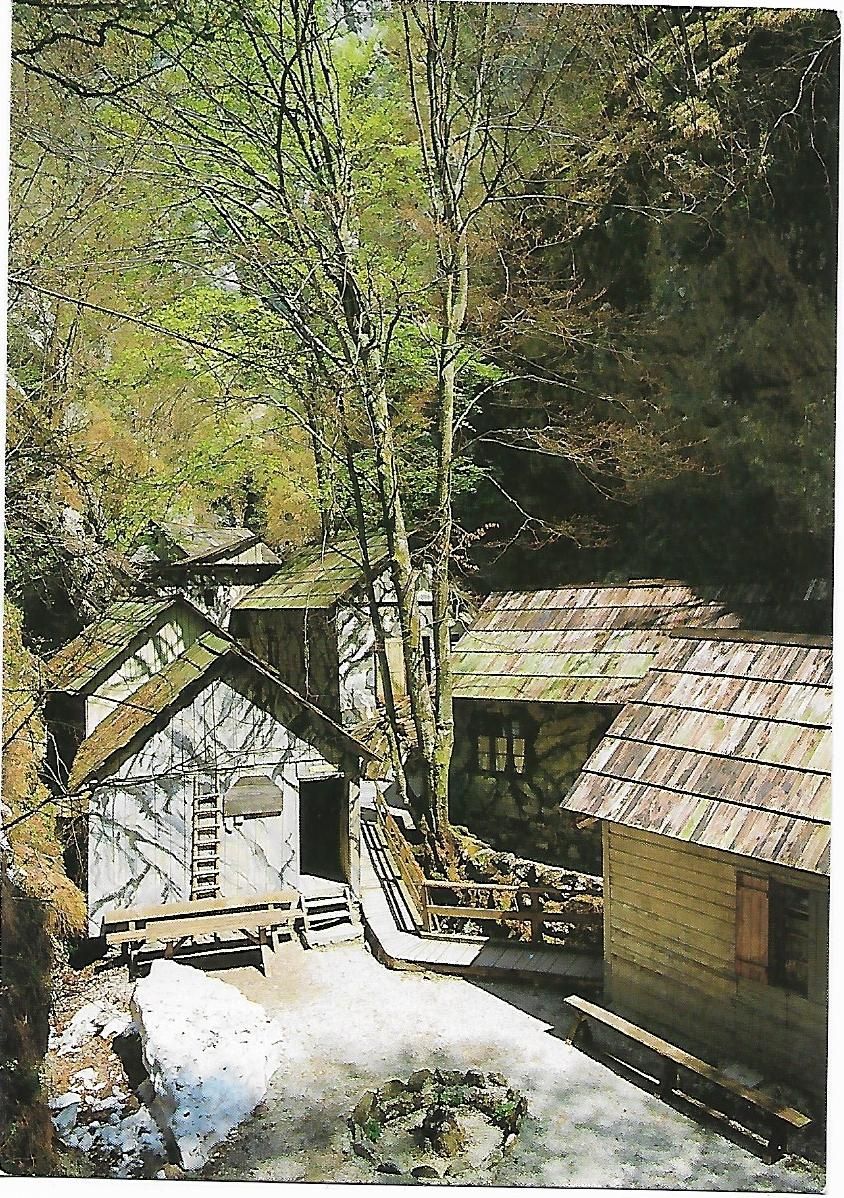 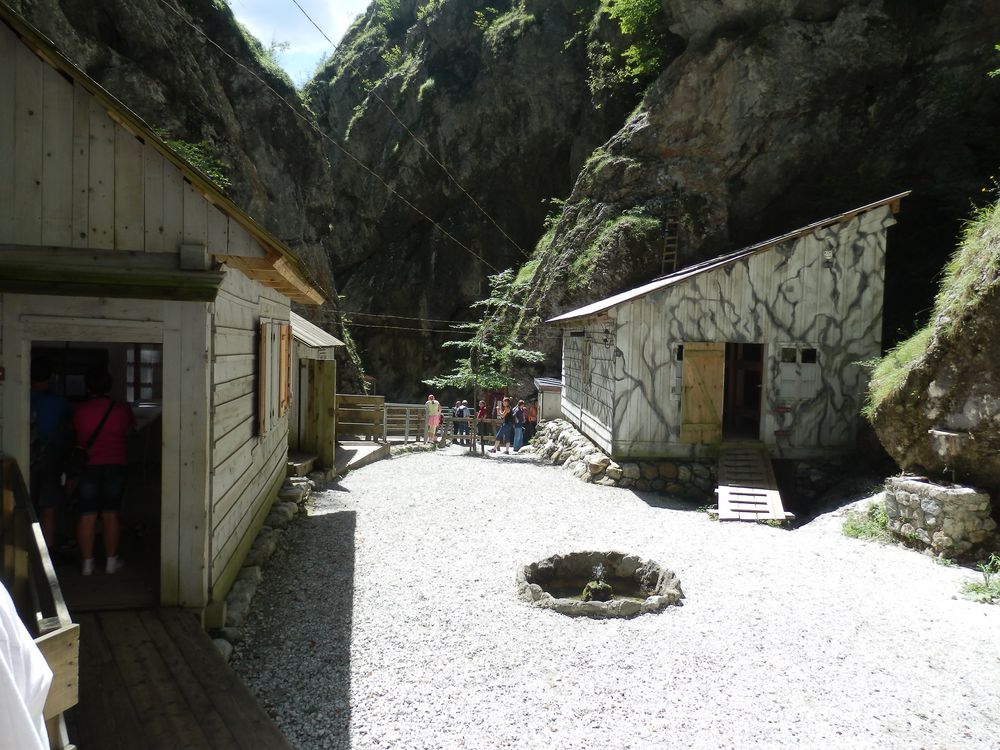 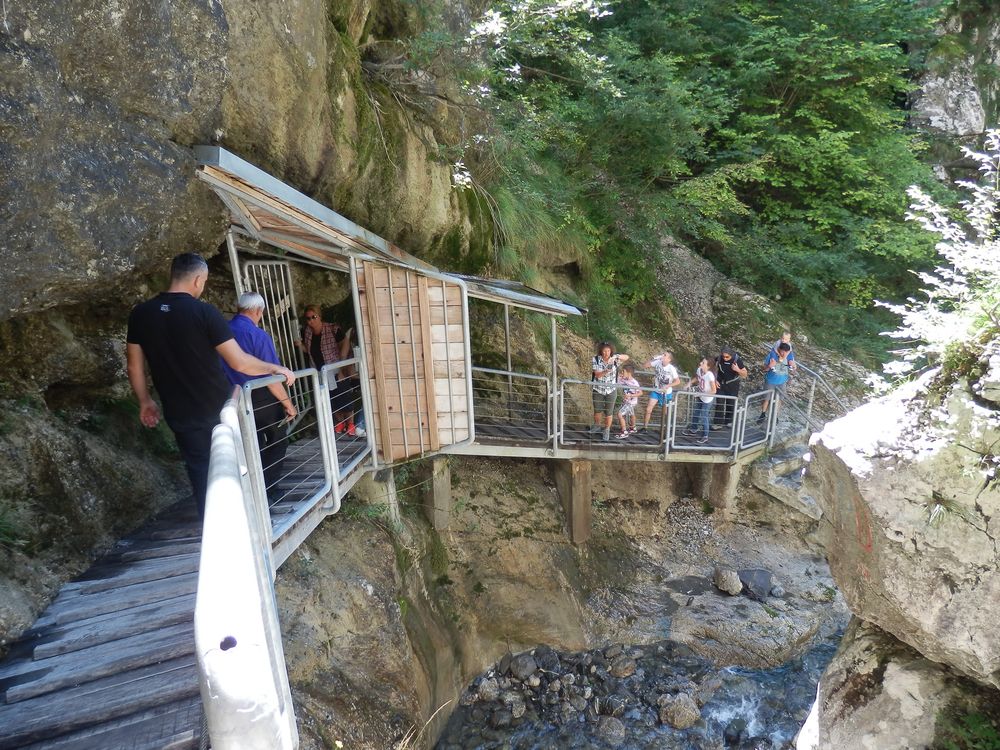 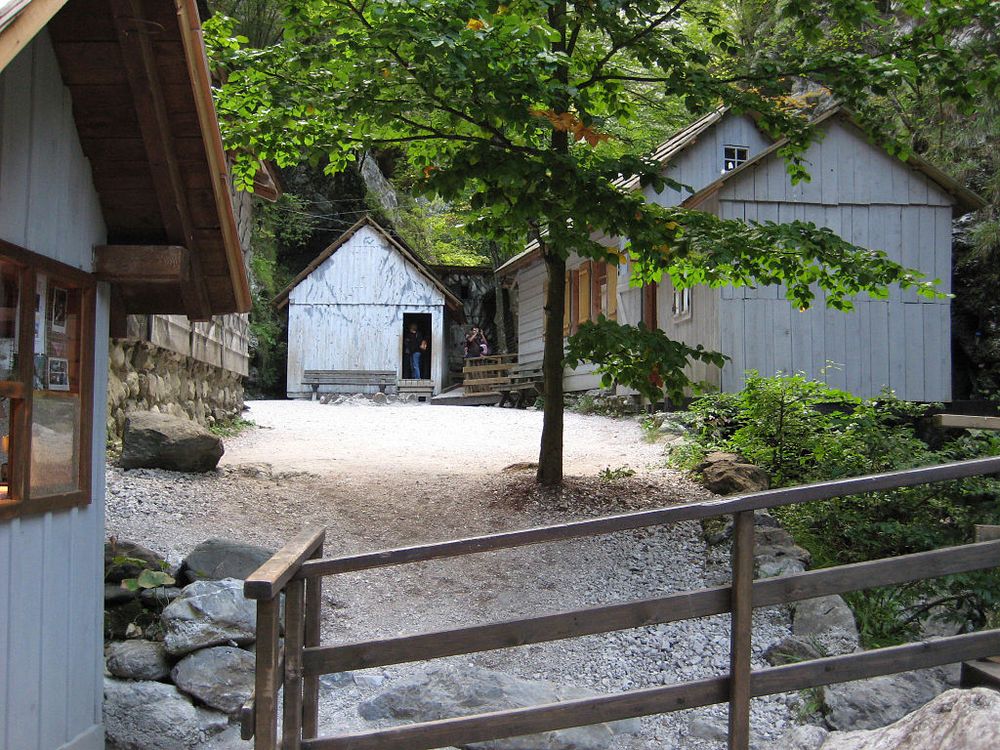