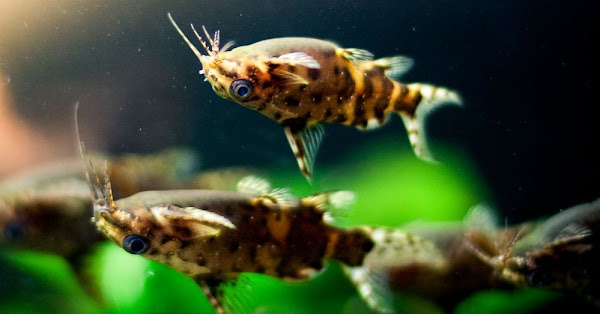 Fish are great swimmers, and this ability doesn’t come from practice but from anatomy. Fish have a slender body that they move back and forth to bite through the water, and many fins that help them walk, turn, stay upright, stop, etc. In addition, most fish have an internal air sac called a swim bladder that allows them to control their buoyancy and orientation without having to constantly swim and thus expend energy. When the fish want to stay in the water, they sip air and inflate the bladder and when they want to drown they give it out.

Swim bladders are located near the abdomen, below their center of mass, making them prone to roll over. The fish tries to negate this effect by flapping its fins. But when the fish dies, it loses its ability to maintain balance and the more enthusiastic part of their body tries to swim to the surface, turning their body upside down. A fish swimming on its side or swimming with its belly on is a sure sign of injury or death, but for some notable fish, being upside down means everything is fine.

There are several species of catfish of the genus synodontis Native to the Congo Basin that naturally swim upside down. Their unusual behavior has fascinated humans for centuries. An inverted catfish has been carved into the walls of an Egyptian tomb dating back 4,000 years. Pendants in the shape of an inverted catfish were a popular attraction in ancient Egypt where it was believed to prevent drowning. Today, it is found mostly in aquariums, where they can live up to 15 years and grow up to 20 inches long depending on the species.

One theory is that the fish swim upside down for more efficient feeding. The fish often graze under submerged branches and logs, and swimming upside down makes these areas more accessible. It is also easier to catch prey such as insect larvae at the water line when feeding from below. Swimming upside down also makes it easier for fish to ‘breathe in’ the thin layer of oxygen-rich water available on the surface. 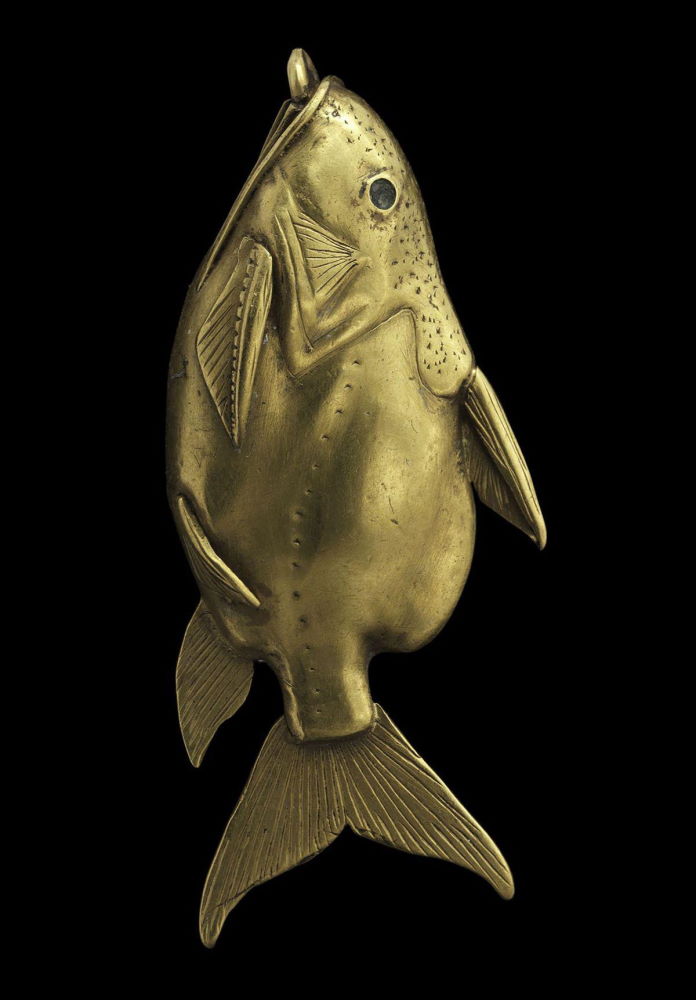 An ancient Egyptian gold pendant in the form of an upside down catfish (ca. 1878-1749 BC), in the Royal Museum of Scotland in Edinburgh.

This ability may be important for survival when water becomes depleted of oxygen, a condition known as hypoxia – which occurs naturally in some river systems, especially if they are marked by low light and dense vegetation. Like in a swamp.

“The upside-down catfish seems to have a whole suite of adaptations that make life on the surface more sustainable,” said Lauren Chapman, a professor of biology at McGill University, who has been studying for more than two decades how the fish respond to hypoxia in Africans. How does the river system respond to.

In one experiment, Chapman compared how upside down and right-sided catfish performed under low-oxygen conditions in a laboratory. He found that their swimming position allowed the fish on the back to breathe more easily on the surface, while the fish on the right had to work harder for the same benefit.

Although Chapman said she can’t say for sure whether reverse swimming evolved in response to hypoxia or some other factor, for many fish in the wild, oxygen levels in the water can have a major impact, including: Increase in gill size is also included. And the small number of eggs, which can eventually lead to the formation of separate species. 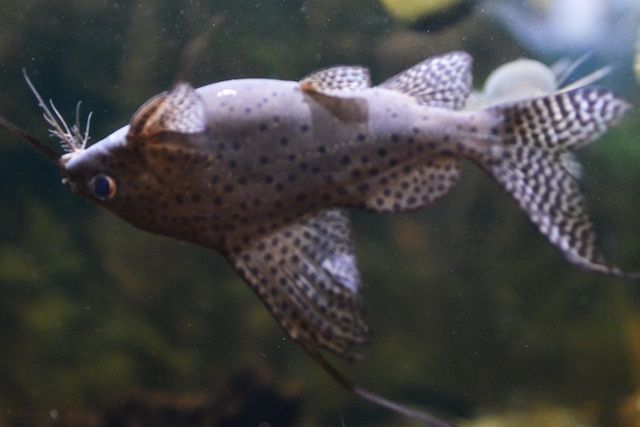 In addition to their breathing and feeding behavior, vomit catfish from the Congo Basin (synodontis nigriventris) also known as the blotted upside down catfish, have also evolved to have a darker belly and lighter back, so that when swimming upside down, the darker bottom is harder to see against the deeper waters. Is. This coloration is notable because it is in contrast to most fish, which tend to be darker on top and lighter on the bottom. This is known as countershading.

It’s not that the upside down catfish can’t swim to the right – it just likes to swim upside down. The fish often reverts to the ‘normal’ orientation when feeding on the bottom. Researchers from the Nara Medical University School of Medicine in Japan, led by Ken Ohnishi, found that fish are more likely to vomit around objects or at the bottom of the water. When close to an object, the fish turns its body, presumably to graze on its underside. It rarely swims in the middle of the water, preferring to swim either at the bottom or on the surface.

References:
# Secret of the upside down catfish, KQED
# Lauren J. Chapman, Les Kaufman and Colin A. Chapman, Why Swim Upside Down?: A Comparative Study of Two Mochochid Catfish, copia
Why do fish swim upside down when they die? insider