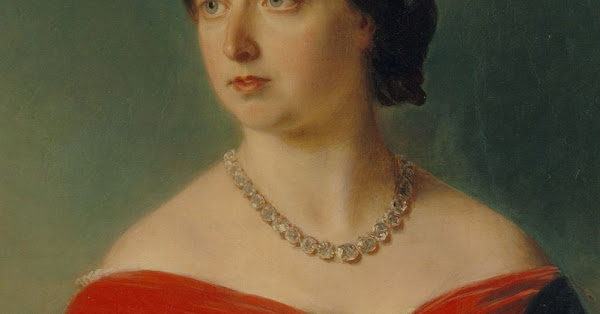 Before the discovery of diamond mines in Brazil and South Africa in the early 18th century, India was the world’s sole supplier of diamonds, and most of its diamonds were mined in a small geographical area called Golconda, which Presently in the states of Andhra. State and Telangana.

Located not far from Hyderabad, Golconda with its elaborate fort was the early capital of the Qutb Shahi dynasty established in the early 16th century. Due to the presence of diamonds in the area, Golconda established itself as a diamond trading center and until the late 19th century, the Golconda market was the primary source of the world’s finest and largest diamonds. Golconda became synonymous with great wealth, and the name is still spoken with reverence among diamond merchants and collectors.

Queen Victoria wearing the Kohinoor diamond in a brooch by the German painter Franz Xaver Winterhalter.

Golconda diamonds were known to Europeans since the time of Marco Polo. The French gem merchant, Jean-Baptiste Tavernier, was one of the few foreigners who traveled extensively across the country, visiting the gem mines and their kings. In an account of his travels, he described how India’s diamond deposits were extensive, including those found in present-day Tamil Nadu, Maharashtra, Bengal, Bundelkhand, to name a few.

On his visit, Tavernier was allowed to examine the Great Mogul Diamond, a colossal gem half the size of an egg and named after Shah Akbar, the third of the Mughal emperors of India. Soon after that the stone disappeared. Some people believe that the stone was cut into small sizes by thieves to hide his identity. Most modern scholars are now convinced that the 189-carat Orlov diamond was originally worn by the Russian Empress Catherine the Great and is now on display at the Kremlin Armory in Moscow. 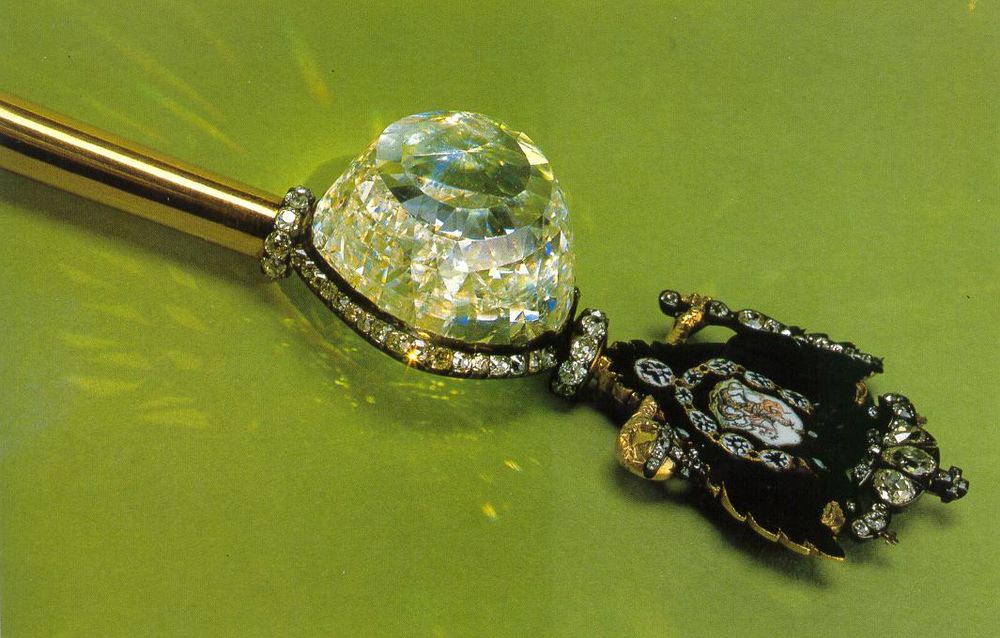 Tavernier also claimed to have seen a flat diamond called the Great Table Diamond kept in a dungeon at Golconda. The diamond was looted by Nadir Shah during the invasion of India in 1739 and disappeared after his assassination.

One of the most famous diamonds produced by Golconda was the Tavernier Blue, which Tavernier bought in 1666 and sold to King Louis XIV. A 67-carat triangular-shaped stone with a hint of blue was set on a golden cravat pin supported by a ribbon for the neck that was worn by the king during ceremonies. Louis XIV’s great-grandson, Louis XV, had the diamond set in a more elaborate jeweler’s pendant with a red spinel and hundreds of additional diamonds. 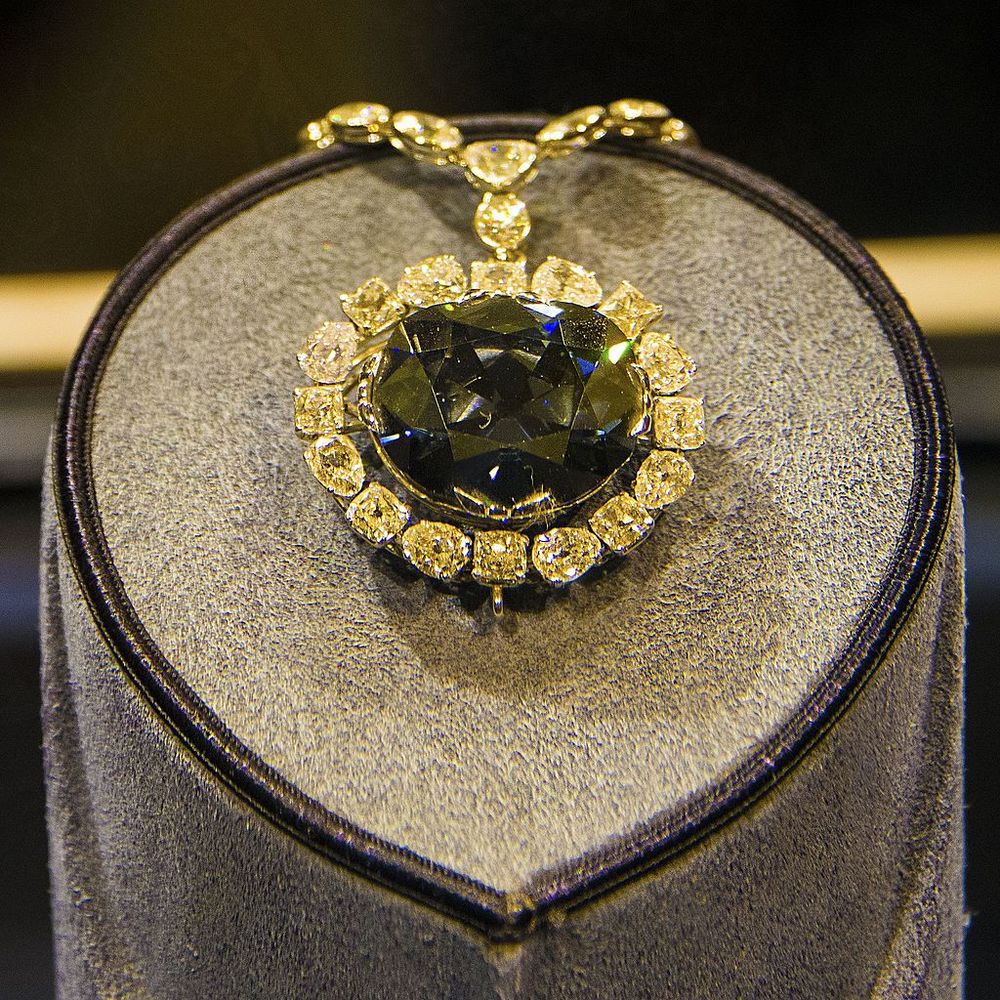 During the French Revolution, after Louis XVI and his family were imprisoned, rioters broke into the Royal Storehouse and stole most of the crown jewels, including the Tavernier Bleu, now named the French Blue. Two decades later, the diamond reappeared in England, this time in a 45-carat piece, where it received the name “Hope”. After going through several owners, it was purchased in 1949 by New York gem merchant Harry Winston, who visited it for several years before donating it to the United States National Museum of Natural History in 1958, from where It is made. Permanent Exhibition.

Another famous Golconda diamond that has caused a lot of ownership controversy is the Kohinoor. Mined at the Kollur mine, the Kohinoor weighed probably close to 200 carats and was originally part of the Mughal Peacock Throne, a famous jewel throne commissioned by Emperor Shah Jahan in the early 17th century. The Kohinoor changed hands between different factions in South and West Asia, until the British annexation of Punjab in 1849 was handed over to Queen Victoria. For more than a century, the women of the royal family wore stones in their crowns. 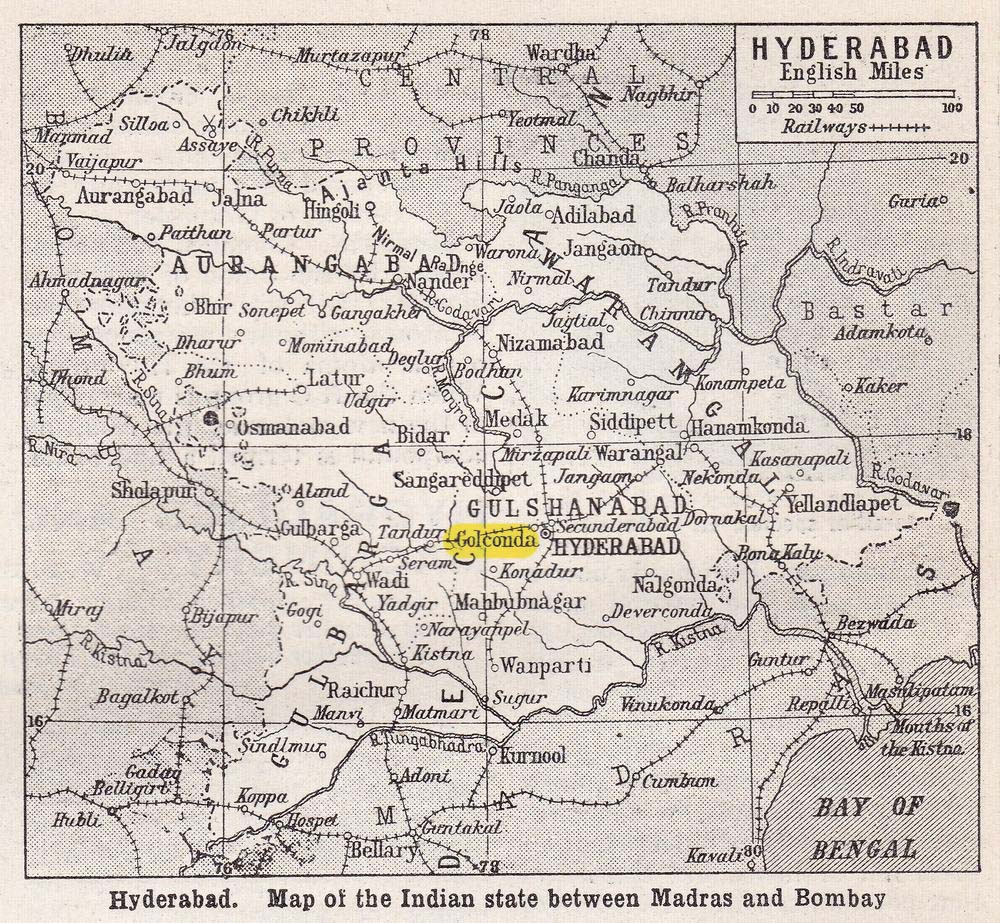 After India gained independence in 1947, it demanded that the Kohinoor be returned to its rightful owner, but the British refused, saying the gem was obtained legally. Today, the diamond is on public display at the Jewel House in the Tower of London.

Some Golconda diamonds are in the hands of India. The Dariya-i-Noor, the world’s largest pink diamond, currently in the Iranian Crown Jewels collection of the Central Bank of Iran in Tehran, was also mined in Kollur. It was originally owned by the Kakatiya dynasty, and later, like the Kohinoor, it became part of Shah Jahan’s Peacock Throne. In 1739, when Nadir Shah of Iran invaded northern India and captured Delhi, he plundered the entire treasury of the Mughals and took the Darya-i-Noor with him apart from the Kohinoor and the Peacock Throne. 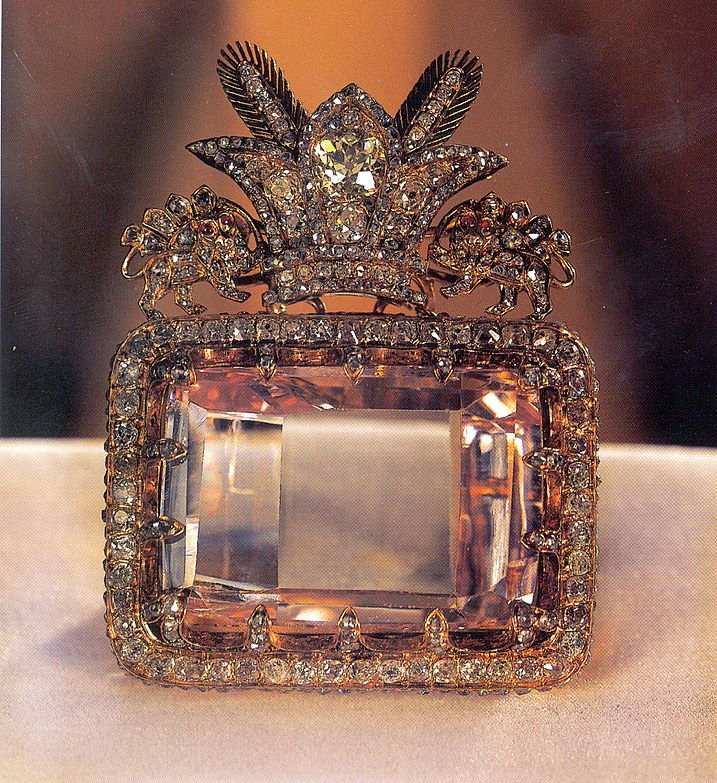 Researchers believe that the Dariya-i-Noor may be part of the Great Table Diamond that Tavernier described back in the 17th century. Maybe this diamond was cut in two pieces. The larger part is the Dariya-i-Noor, while the smaller part is believed to be the 60-carat Nur-ul-Ain diamond, which is currently in the Iranian royal collection inlaid in a tiara.

Perhaps the only significant Golconda diamond that India possesses is the Jacob Diamond, a colorless 185-carat stone and the fifth largest polished diamond in the world.

The Jacob Diamond was acquired by renowned gems and antiques dealer Alexander Malcolm Jacob (after whom the diamond is named), who offered to sell it to Mahbub Ali Khan, the sixth Nizam of Hyderabad and one of the world’s richest men. Had it. The Nizam was asked to deposit a goodwill of Rs 22 lakh so that the diamond could be taken from London to India. The Nizam agreed, but when the diamond was presented to him, Mehboob Ali Khan took a look at the stone and decided that he did not like it. The Nizam demanded that Jacob return the advance paid to him. Jacob refused. This led to a protracted and bitter court battle that created a sensation across India and in the international press as well. 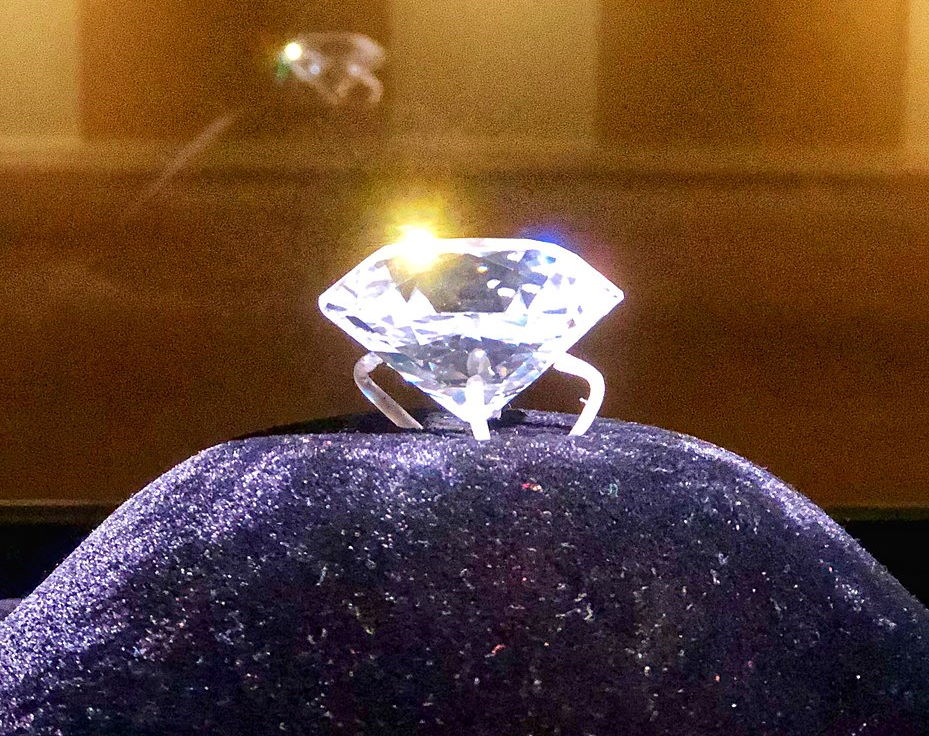 Even though the court gave the diamond to the Nizam without paying the dues for his troubles, it was a great shame for a prince to appear before a British court. Mehboob Ali Khan considered the diamond inauspicious and wanted nothing to do with the stone that was dragged to humiliate him. He wrapped it in a piece of cloth and stuck it inside an old shoe.

Mehboob Ali Khan died in 1911, and several years after his death, the Nizam’s son and successor, Mir Osman Ali Khan, the last Nizam of Hyderabad, found the diamond in his father’s shoes. Considering the stone to be of little value, the Nizam used it as a paperweight for a long time until the real value of the diamond was realized. Decades later, the diamond was bought by the Government of India from the Nizam’s Trust and is currently kept in the vault of the Reserve Bank of India in Mumbai.