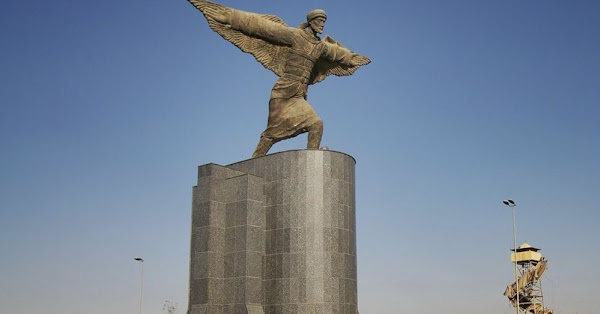 Just outside Baghdad International Airport is a statue of a man in a turban, with feathers tied on his wings, who jumps from a high pedestal. The statue has been identified as the father of aviation, Abbas ibn Firnas. But who was Abbas ibn Firnas?

Abbas ibn Firnas was born in the year 810 in Izn-Rand Onda, part of the al-Andalusia Caliphate of Cordova. Located in present-day Ronda, Spain, al-Andalusia was a great center of learning in the Muslim world for engineers, architects, and scientists. The young Abbas studied medicine and astrology but was more interested in engineering and inventing his own. Abbas ibn Firnas designed a water clock, devised a means of manufacturing colorless glass, invented various glass planes, made corrective lenses called “reading stones”, built a planetarium, and used to cut rock crystals. developed a process that allowed Spain to stop exporting quartz. Egypt is to be cut. He also loved poetry and music.

The story goes that in 852, Firnas saw an adventurer named Armen Firman climbing the grand mosque’s minaret at Qutuba, wearing a wooden frame and silk-crafted contraption, and jumped. Firman’s intention, as in the Greek story of Icarus and his father, was to fly. Instead, he fell straight down. Fortunately, a feather-like device broke his fall and Armen survived with only minor injuries. 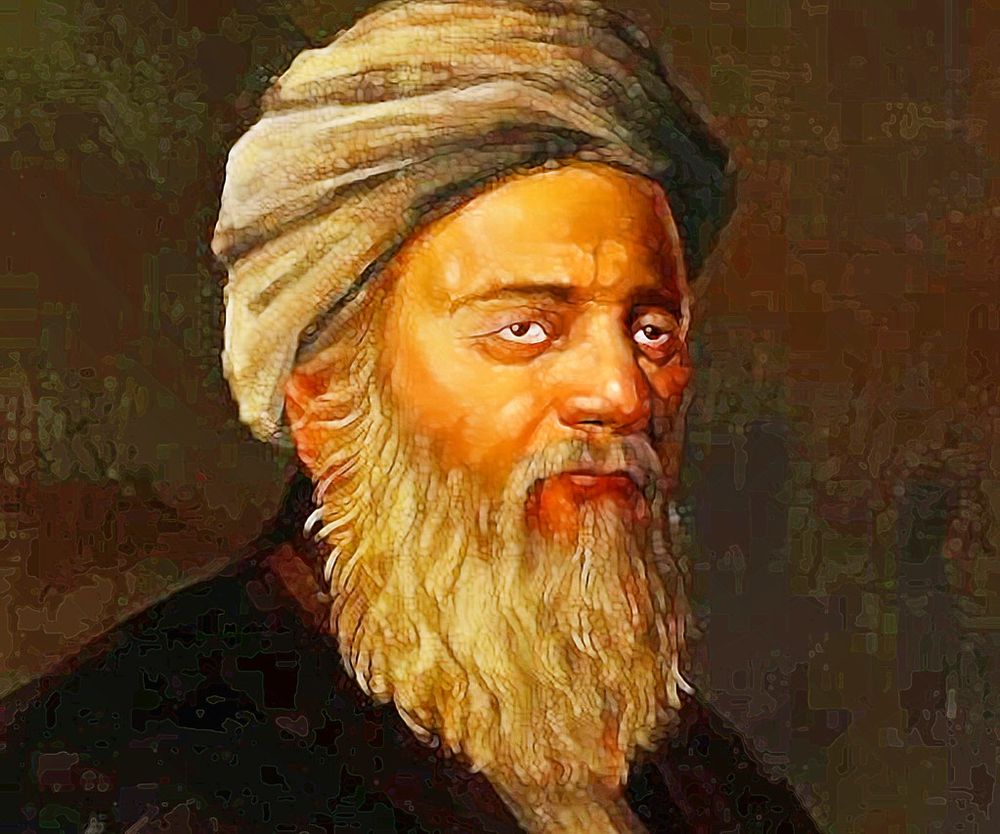 Abbas Firnas was impressed by Firman’s jump. Twenty-three years later, in 875, at a fairly advanced age of seventy, Firnas built his own flying machine from a bamboo frame covered with silk cloth, into which actual eagle feathers were sewn. Wearing a pair of wings, Firnas climbed the hills of Jabal al-Arus and jumped off a cliff. According to eyewitnesses, Firnas glided brilliantly and reportedly flew for ten minutes.

As Firnas approached his final descent, he realized that his design lacked a tail without which he was unable to control his landing. Firnas hit the ground hard and grievously injured himself. He lived another twelve years after his tragic experience.

While the story of Abbas Firnas is inspirational, there is only a historical account of the alleged flight of Firnas, which was written not by a contemporary historian in Firnas’ time, but by an Algerian historian Ahmed Mohamed al-Makri, a full seven centuries after the alleged events. Was. The description of Makari’s phirnas includes the following:

One of the other very curious experiments he has done is to try to fly. He covered himself with feathers for this purpose, attached some feathers to his body, and, gaining a superiority, threw himself down into the air when, according to the testimony of several trusted writers, who witnessed the performance. , he flew a considerable distance, as if he were a bird, but, in landing again at the place from which he had started, his back was badly hurt, not knowing when the bird would land on its tail If so, he forgets to provide himself one.

Al-Maqqari does not cite any sources for the description of the iconic flight, although he claims that a verse in ninth-century Arabian poetry is actually an allusion to the flight of Firnas. The poem was written by Mumin ibn Said, a court poet from Cordoba under Muhammad I (circa 886), who was familiar with Ibn Firnas and was generally critical. The relevant poem goes: “He flew faster in his flight than the phoenix when he clothed his body in the wings of a vulture.” Surprisingly, no other contemporary sources mention this event. 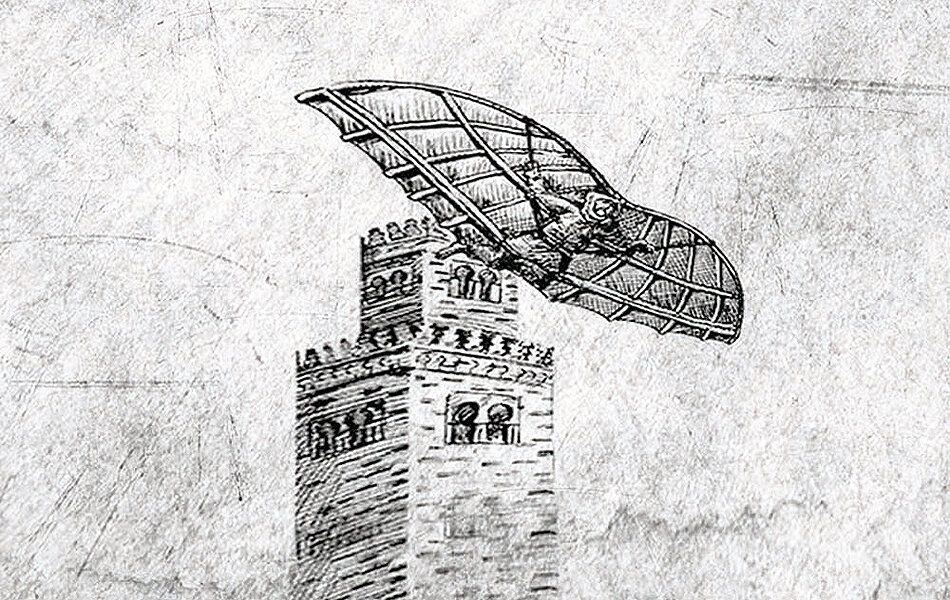 It is difficult to trust a source written 750 years after the event, and it is surprising that, if many eyewitnesses do indeed record the flight of Firnas, we find no mention of it outside of al-Maqqari.

Furthermore, the story of Firnas seeing Armen Firman twenty years earlier and being inspired by Daredevil was not originally in the description of Al-Maqari. Some believe that Abbas Firnas and Armen Firman were not two different persons but one and the same. Names along with their flight dates and descriptions may have been mistranslated and confused in secondary writing.

Given the weak evidence, it is difficult to say whether Abbas Firnas successfully took off. It seems that Muslim scholars certainly believe that he did. The name Firnas comes from the names of bridges, hills, parks, avenues and airlines, especially in the Berber countries. There is also a crater on the moon named after Abbas ibn Firnas.