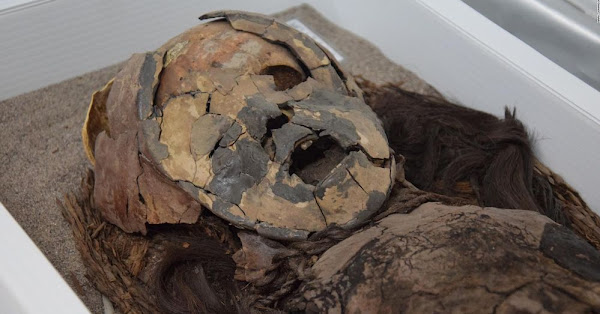 When we say mummies, we think of ancient Egypt. Indeed, Egypt has some of the most famous mummies in the world, such as those of Tutankhamun and Ramesses II. But the ancient Egyptians were not the first culture to practice mummification. The Chinchorro people of the Atacama Desert in Chile were the first to mummify their dead.

The Chinchorro people inhabited the Pacific coast of present-day northern Chile and southern Peru about 9,000 years ago until they disappeared about 3,500 years ago. The Chinchoros derived their livelihood from the sea and were expert fishermen. They developed extensive and sophisticated fishing equipment such as fishing hooks made from shells and cactus, and stone weights for nets made from spun fabric. The Chinchorro were also renowned for their elaborate mummification and funeral practices.

Despite being located near the ocean, the Atacama Desert is one of the driest places on Earth. This arid environment aided in the preservation of the corpses. The Chinchorro people would have noticed that their dead did not rot, and thus began the practice of intentional mummification.

The Chinchorro first began mummifying their dead about 7,000 years ago. According to one theory, the natural arsenic in the Camarón River, which is a hundred times higher than modern safety levels, may have caused accidental poisoning and the preservation of unborn children, triggering the formal treatment of the late Chinchorro. The chinchorro made small incisions in the body and removed the internal organs before filling them with sticks, reeds and clay to give volume to the corpses. The craftsmen then sewed them back together using human or sea lion skins. Children and infants usually receive the most elaborate mummification treatments. The head was given thick black hair and the face was covered with mud and a mask for the eyes and mouth. Finally, the body was painted a distinctive red or black color using pigments from the minerals ocher, manganese and iron oxide. The dead were then placed on clothing made of reeds and buried in the desert soil, where they were preserved for thousands of years due to the arid climate. 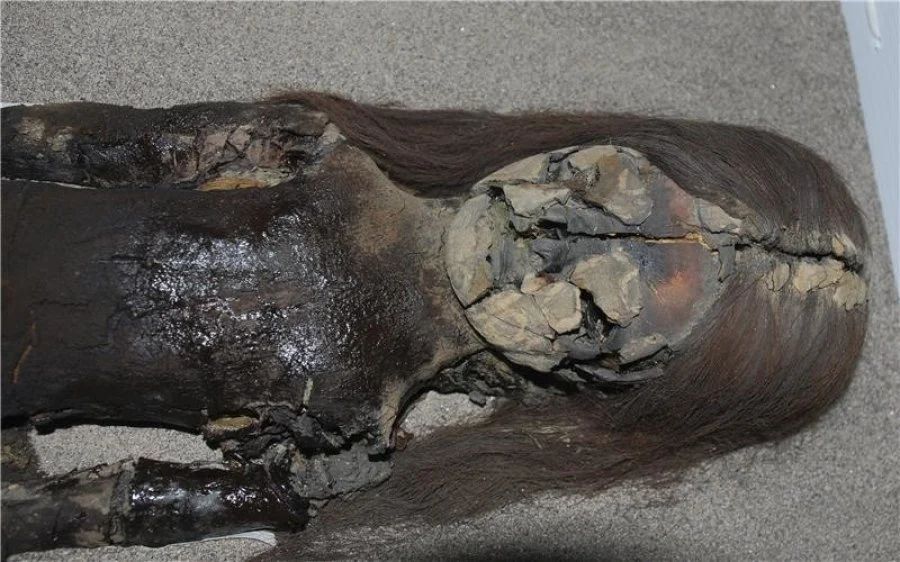 It is difficult to determine why Chinchorro felt the need to mummify the dead. The mummies may have served as a means to aid the spirit in survival and to prevent the body from scaring the living. A more commonly accepted theory is that there was a kind of ancestral cult, as evidenced by both traveling with groups of bodies and being placed in a position of honor during major rituals and delays in final burial.

You can see the mummies at the San Miguel de Azapa Archaeological Museum and the adjacent Azapa Museum, which has the largest collection of mummies numbering around 300, although ninety percent of them are in storage. Until recently, the Atacama’s arid climate helped preserve the mummies, but with the changing climate the mummies are at risk. The increase in humidity in the Atacama Desert has made the mummies increasingly perishable. Mold is also growing in some.

A new museum is being built which will have a controlled environment for the preservation of the mummies. Currently mummies are being stored without air condition or humidity control. The 20 billion Chilean peso (about US$24.7 million) new museum under construction is expected to open by 2024. It will be 5,000 square meters in size and will store the mummies at optimum humidity levels between 40 and 60 percent. 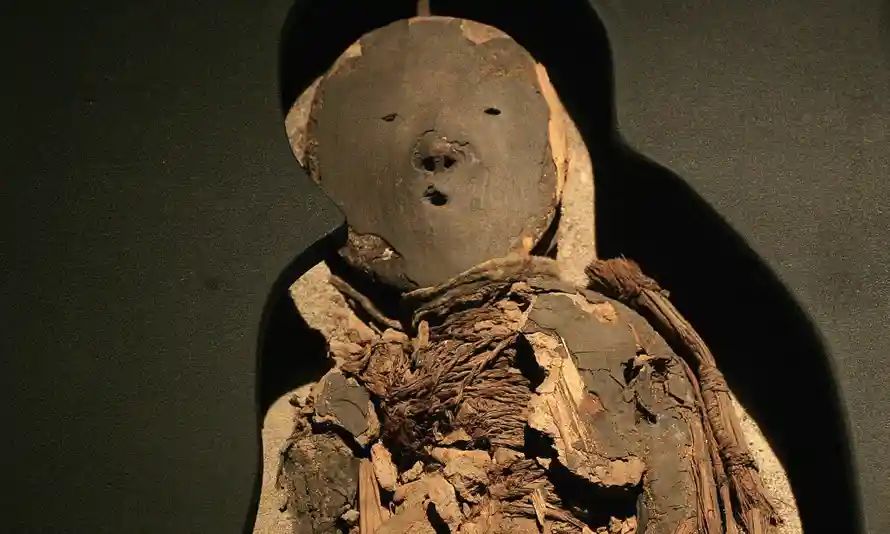