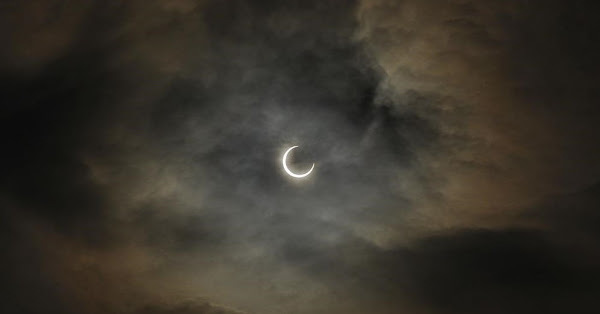 Imagine this: two fiery kings have been at war for the past five years. Lives have been lost, battles have been fought, and in the present moment, their armies are honking horns in an active offensive. Suddenly, the sky that had hitherto been filled with rumbles of armor and splashes of blood, as a solar eclipse sweeps across the horizon, turns into a blanket of darkness. As day turns into night in minutes, soldiers on both sides drop their axes and spears, stunned to see the play of nature overshadowed by man’s wrath. The two kings decide on a truce.

The tales of history are no less than a fantasy fairy land; It has particularly baffled astronomers and historians alike for centuries. According to an account written by the Greek historian Herodotus, the battle took place in Asia Minor. The kings of Lydia, the Aylats, were fighting somewhere along the banks of the Haili River, in what we know as Turkey, somewhere between the Medians, or the present-day Iranian king Cyxareus. But the war came to a sudden halt due to an almost total solar eclipse that had been predicted in advance. It went down in history as the Battle of Eclipse. 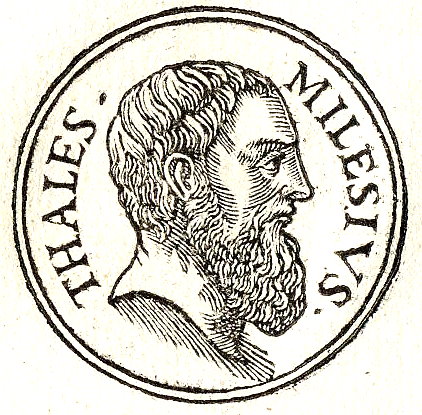 The eclipse occurred on May 28, 585 BC, with Herodotus suggesting that the Greek astronomer and mathematician Thales of Miletus had predicted it before it happened. This is the reason why the eclipse came to be recognized by many as the eclipse of Thales. His city Miletus himself sat on the edge of the path of totality, and although not directly its shadow, observed the event closely. The strange thing is that Doyan could only pinpoint the exact year of the event, but not the date or time. It is difficult to predict a solar eclipse, the Moon falls on the Earth’s shadow of the Sun for only seven and a half minutes. Yet any calculation that can predict the arrival of an eclipse can predict it up to a precise time. For centuries, modern scientists have done calculations backwards to determine the exact date of the eclipse that matches exactly with the description provided by Herodotus and that most closely matches it. 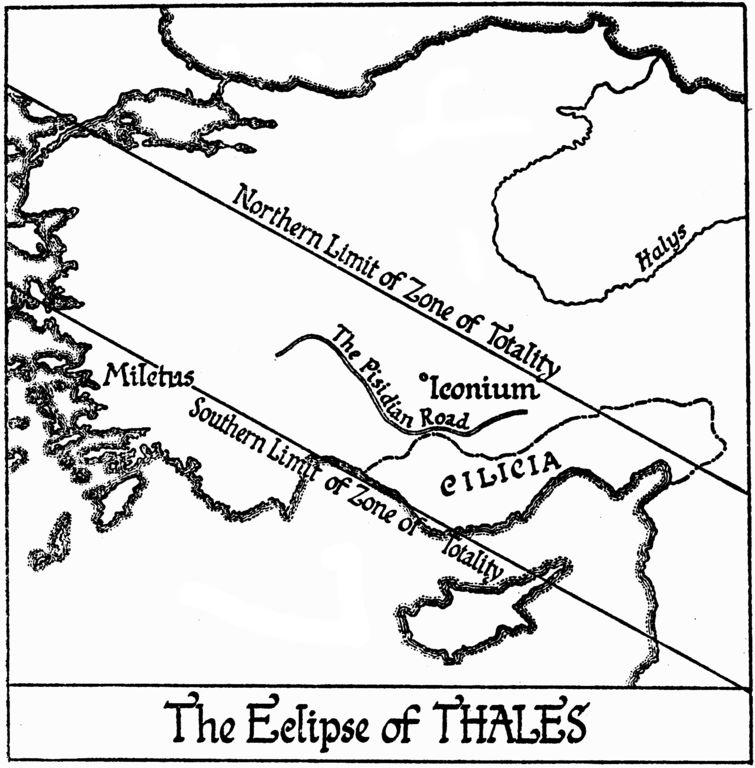 However, there are many who have refuted the historian’s account of the solar phenomenon. In ‘Thales’ eclipse Alden A. Mosshammer discusses the various arguments and hypotheses put forward by analysts of the phenomenon. For example, Otto Neugebau suggests in his works that neither Thales nor his Babylonian contemporaries had the means or means to predict such an event. One theory suggests that even if his claims were included, and Thales actually had access to Miletus’ previous astronomical data, his predictions would have landed him on 18 May 584 BC, actually on this date. A solar eclipse did occur, but it was too small to be significant. What was significant was the near total eclipse that Thales had seen a year earlier when the war was in action. His predictions were saved because, due to calendar irregularities, Thales predicted a time frame of one year rather than a specific date, and the eclipse ended within that year.

Another drawback is the accuracy of Herodotus’ account in comparison to the figures from the previous cycles. Many say that the Babylonians kept detailed records. But a lack of empirical evidence has suggested that there was no means of timing such data so early, implying that Thales’s account of the prophecy is probably a story of rumors passed down through oral traditions. Thales was a man of high repute who developed the Egyptian theorems of geometry to calculate the distance of ships and measure the height of pyramids before they were codified by Euclid. It is commendable that over time his achievements were amplified by fanatical followers.

The chronology of Herodotus is also questionable. Many have come forward to suggest that the king at the time of the war was Ashtejas, not Cyxares. Pliny, the first to give an account of the battle, only named the Lydian king Eliots in his work, and the name of the Median king has been under scrutiny since then.

While accounts of grandeur have repeatedly associated Thales’s name with the Great War, there is one little detail that many people miss out on. As Herodotus described the coming of the eclipse, he said, “The day suddenly became night.” But it was following a set path of totality, and did not pass through the exact location of the battle until just before sunset. The eclipse began at 5:30 p.m. near the Helice River and peaked at around 6:25 p.m. At a time when the darkness of night was already expected, could the soldiers be so struck by the shadow of the eclipse that it prompted them to drop their weapons?

Despite the questions and constructions, the veracity of the historical event has remained unaffected by the scrutiny of time. It was at the Battle of Eclipse that the Medians and Lydians finally met in peace. A treaty was negotiated with the mediation of the kings of Cilicia and Babylon, and the Hailey River became the boundary between the lands of the two opposing forces. Whether this was an eclipse of Thales, or an unnamed force of mercy among the warring men, one will never know.

, On Thales, the Cycle and the Eclipse of Prospects