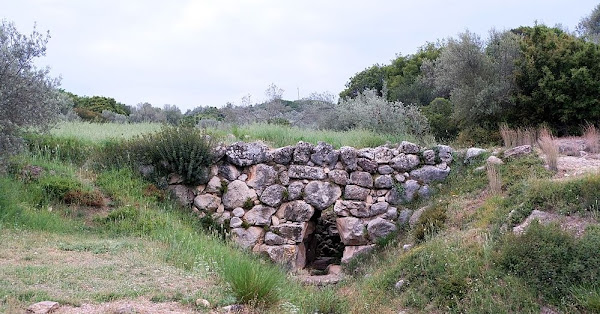 The arch bridge was built using cyclopean masonry, in which limestone, small stones and small pieces of tile were tightly assembled together without mortar. It is 22 meters long, 5.6 meters wide and 4 meters long. The bridge opens at its base a small culvert about one meter wide. The width of the road at the top is about 2.5 metres, which allows a modern car to cross it comfortably, although near the bridge is now covered with vegetation. Due to the style of the bridge and the specific way it was constructed, archaeologists believe that it was originally intended for the use of horse-drawn chariots.

Arkadiko Bridge is one of four known Mycenaean corbel arch bridges near Arkadiko, which all belong to the same Bronze Age highway between the two cities, and are all of similar design and age. One of them is the Petrogeffiri bridge, which crosses the same stream 1 km west of the Arkadiko bridge. Otherwise similar in size and appearance, the structure has a larger span and a slightly higher vault. It is still used as a local track.

The fifth, well-preserved Mycenaean bridge is located in a wider area at Lycotropy in northern Argolis, where it was part of another Mycenaean main road. Its measurement is close to that of the Arcadico Bridge: 5.20 m wide at the bottom, 2.40 m at the top and with a corbeled arch span of a little over a metre. The road still has curbs to guide the speeding chariots. 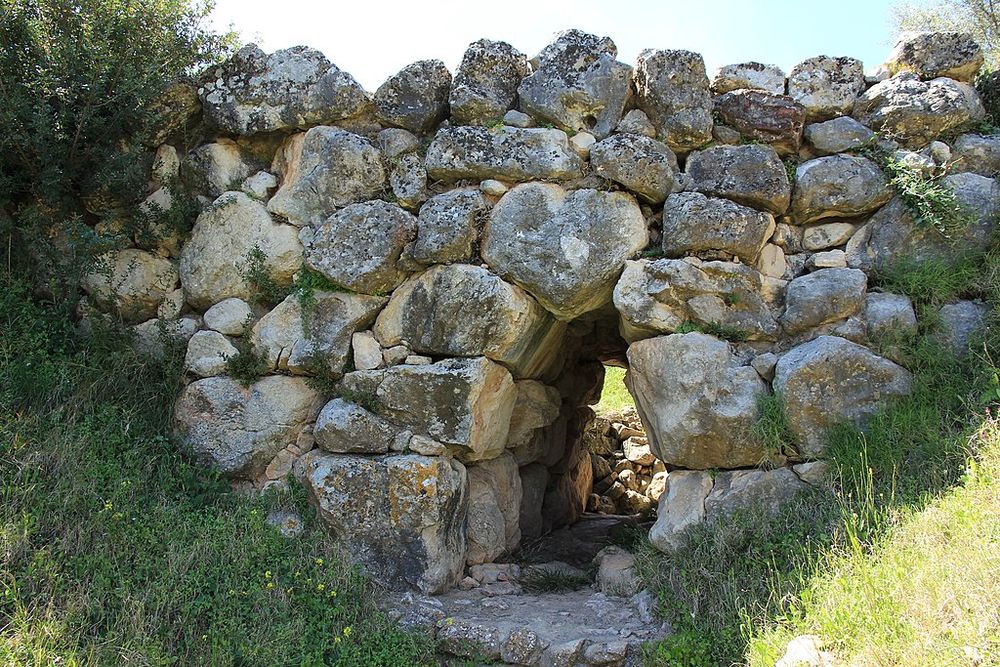 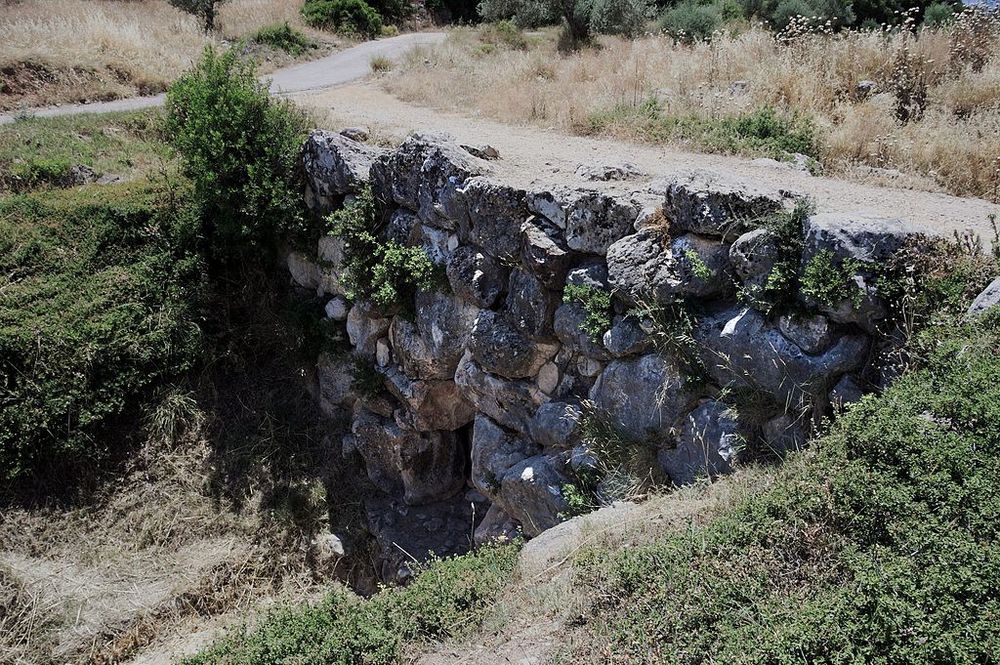