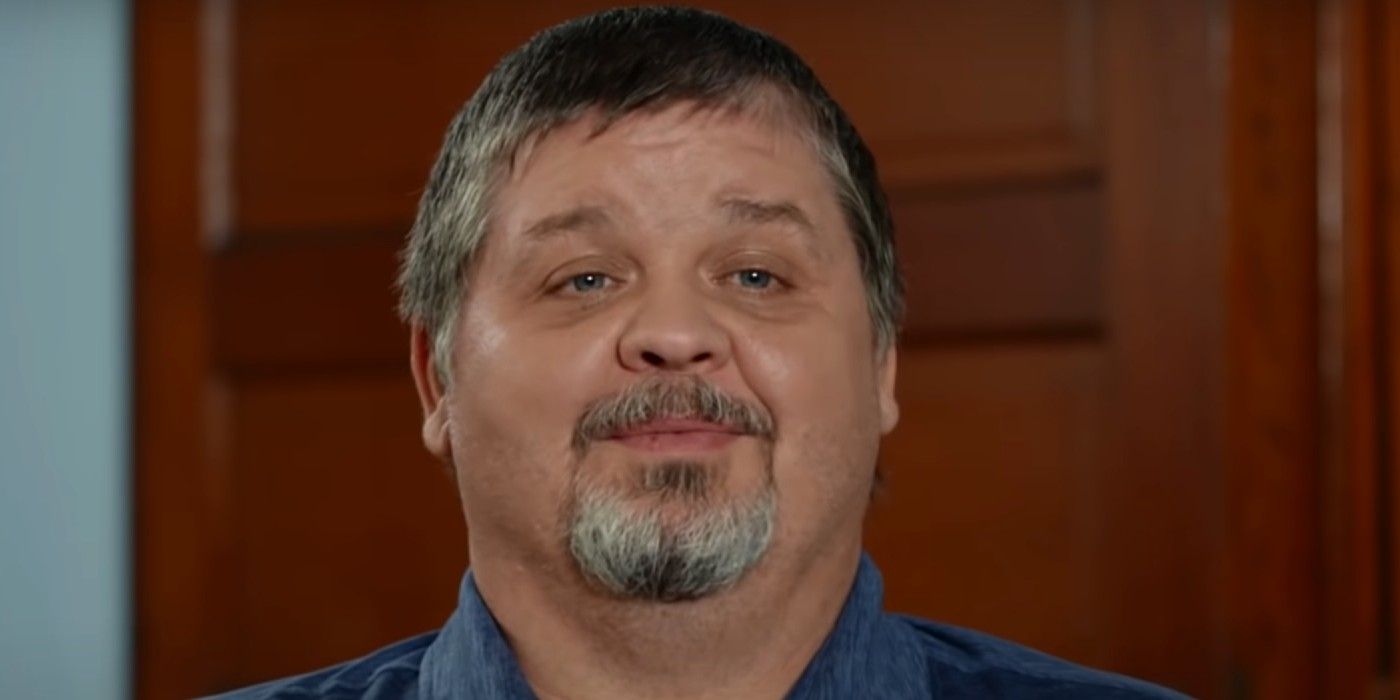 Amy and Tammy probably don’t have time for 1000-pound Sisters Season 4. Fans think Chris and Amanda might replace their sisters as the stars of the show.

related: 1000-Pound Sisters: Why Tammy Slayton Will Never Be a Ward of State

till the end of 1000-pound sisters In Season 3, followers of the Slayton family had lost faith in Amy and Tammy’s ability to lose weight. Although Amy Slayton underwent gastric bypass surgery At the end of 1000-pound sisters Season 1, Amy’s doctor informs her that she is falling short of her fitness goals in the latest chapter of the Slayton family’s health venture. Additionally, Tammy gained weight in Season 3 and was rushed to the hospital after losing her ability to breathe during the finale. Although fans hope 1000-pound sisters With Season 4 not far off, viewers don’t see how Amy and Tammy can continue to be the main characters of the reality series as Amy is busy preparing for her next child and Tammy is recovering at a rehabilitation center. Fans believe Chris and Amanda should take over 1000-pound sisters Season 4 in place of his sisters.

Although Amy and Tammy’s weight loss journey has been their backbone 1000-pound sistersTo fans Amanda and . would be glad to see Chris Combs continues to work On his own health ventures in Season 4. Chris and Amanda were only introduced to 1000-pound sisters series to support their younger sisters, but Chris and Amanda have demonstrated that they have more than enough charisma to lead the show on their own. A reddit user shared, “I wouldn’t mind Amanda and Chris playing bigger roles on the show.” the audience agrees that 1000-pound sisters One can count on Amanda and Chris as Tammy’s condition worsens, as another commenter noted, “Honestly I think TLC is laying the groundwork for this.” Although they may not bring as much drama as Tammy has, fans’ affection for Amanda and Chris makes them the obvious choice to replace their sisters.

next: 1000-pound sisters: Why Tammy Slayton is banned from TikTok

Christopher Davis is a freelance reality TV writer for Screen Rant. Since graduating from Emerson College in 2019 with a degree in visual and media arts, Christopher has pursued the ever-evolving field of entertainment journalism. In his spare time, Christopher enjoys writing, rewatching old seasons of RHONY, and working on his Death Drop.